Brinda Acharya is playing the lead role in the movie along with Anoop Sagar, Ravi Kalabrahma, Srikant, Roy Badiger, Kush Acharya and Radhesh Shenoy. The music is composed by Sandeep Ballal and Rajath Rao, director of photography is Shento V Anto, editor is Shabeer Sayyed, executive producer is Sanjay UV, BGM by Sachin Basrur, and VFX by Dinesh Acharya. 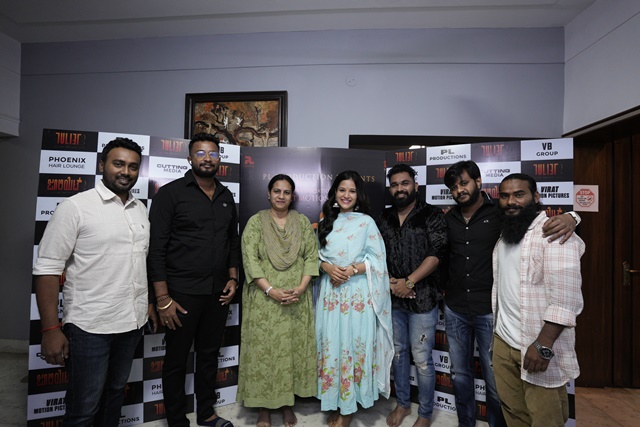 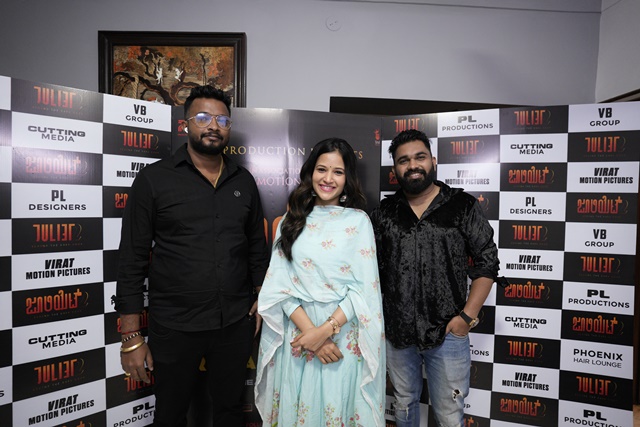 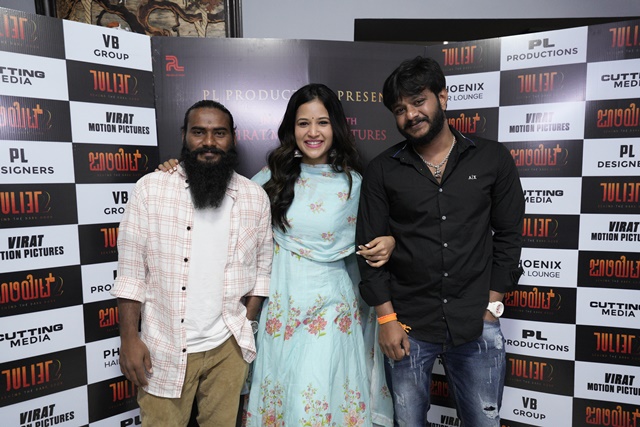 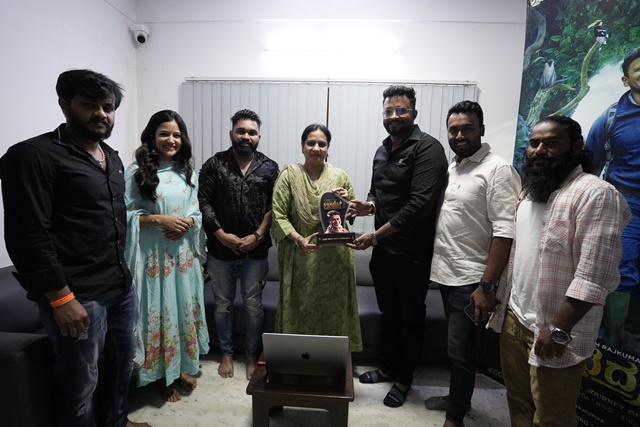 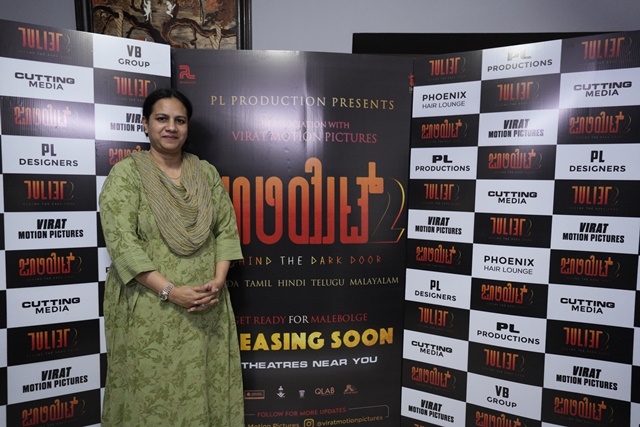 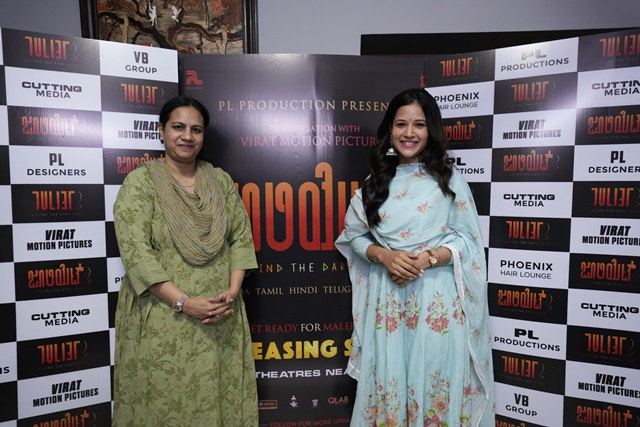 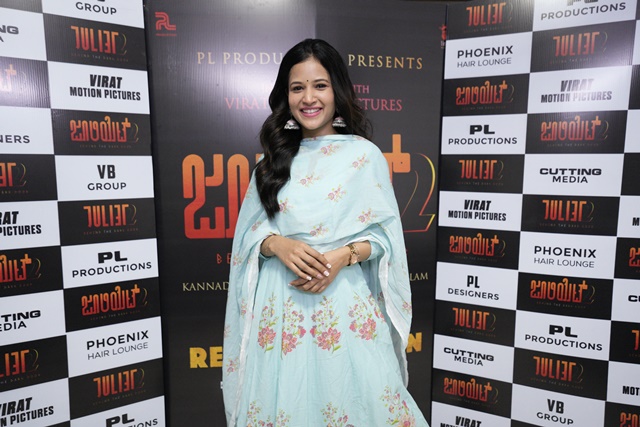 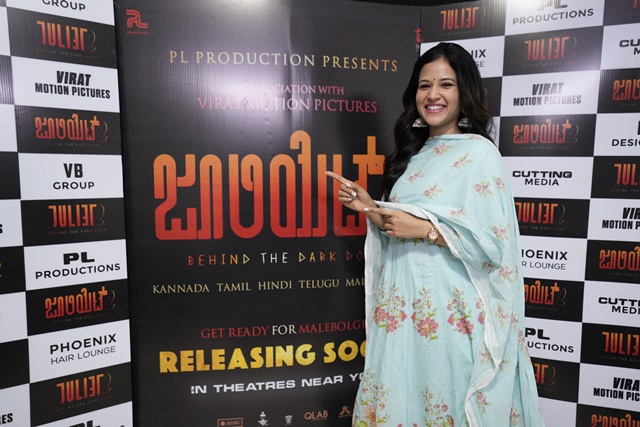 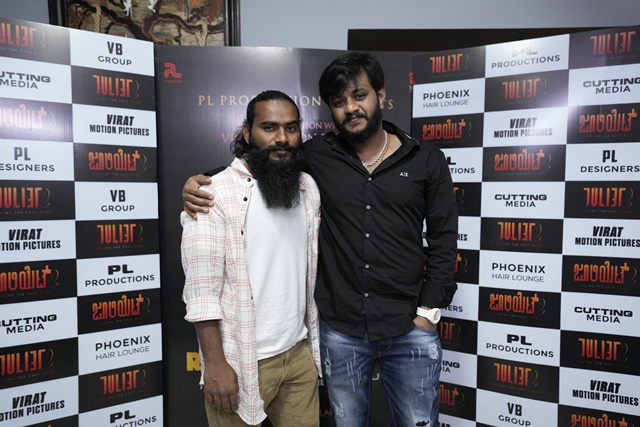 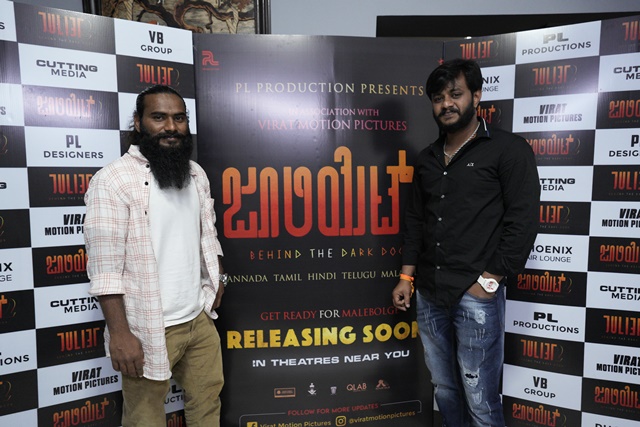 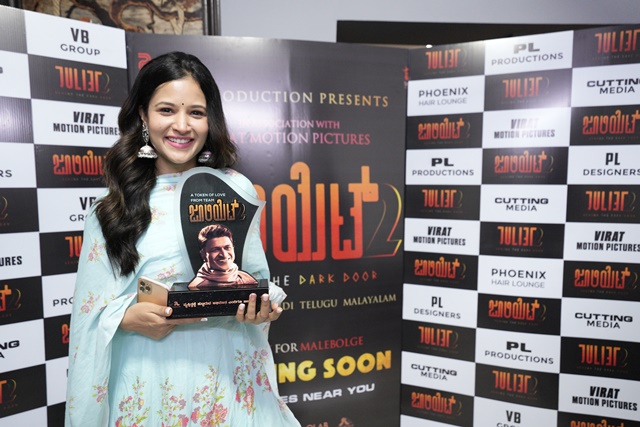 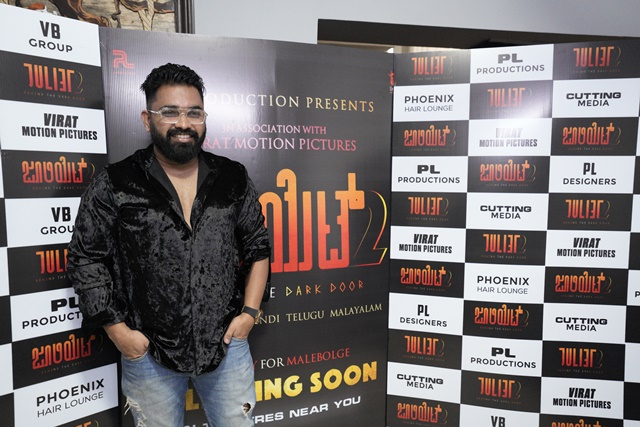 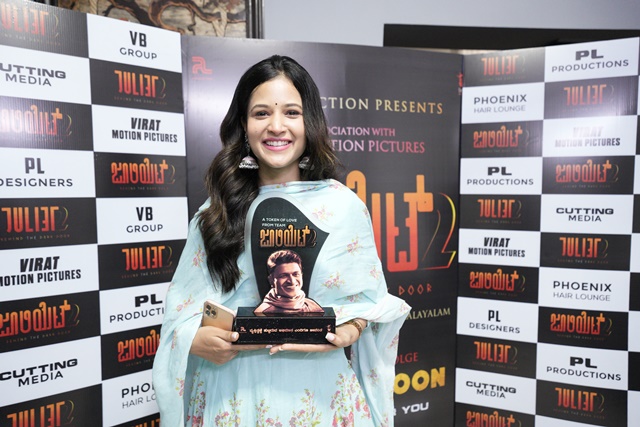 The movie is written and directed by Virat B Gowda and produced by Likith R Kotian under the banner P L Productions.

Juliet is a sturdy and independent woman, who was very affectionately attached to her father. She always wanted to fulfil her father’s dreams. One night, she witnesses a dreadful incident that evokes and reconnects to her past traumas.

The movie is expected to release in February.