When the police were on their regular night patrolling duty, they saw cars being parked near SNDT College when they found out the event taking place. 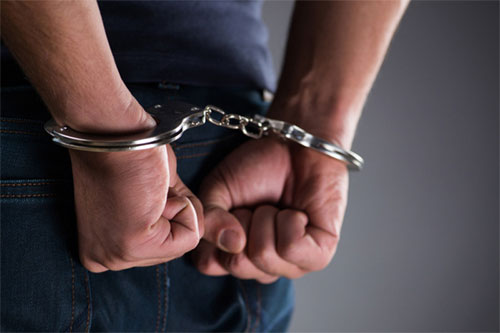 "When we went inside the college to enquire, we found a Garba party in progress in the college hall. More than 100 people were dancing, and all of them were without masks, violating the Covid norms," said the police.