Mumbai, Oct 16: Taraq Syed, counsel for Arbaaz Merchant, arguing his bail plea in the court said that Narcotics Control Bureau (NCB) has never accused Arbaaz Merchant of having consumed, transported or sold charas to any accused including Aryan Khan. Only with the Malafide intent it has dragged Merchant under the NDPS Act. He is falsely framed. Merchant is innocent.”

Mumbai police arrested Merchant (26) along with Khan and others on October 3. The bail plea said that there is no proof that they were all travelling collectively. On the contrary they went individually. 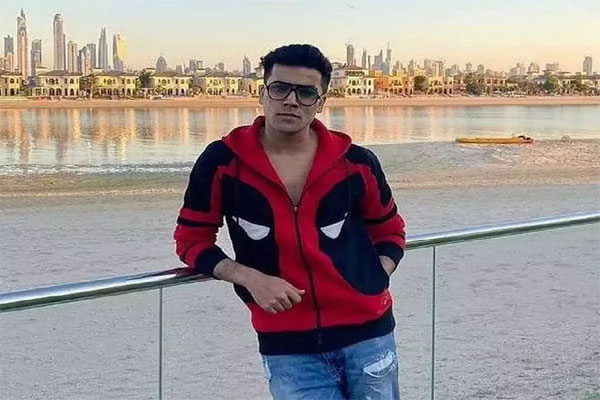 According to NCB the sleuths recovered six grams of charas from Merchant at the terminal along with Khan. Merchant’s counsel further argued that even if the NCB officers have indeed found the small quantity of charas on his client Merchant, the punishment for which is a maximum sentence of six months or fine and 64A of NDPS gives the immunity to the accused. Based on this, his client Merchant needs to be granted bail.