Bengaluru: BDA needs to be cleansed, no question of protecting the corrupt - CM

Bengaluru, Nov 21: Asserting that there is no question of protecting the corrupt in the massive corruption scandal unearthed in the Bengaluru Development Authority (BDA), Chief Minister Basavaraj Bommai on Sunday said the BDA needs to be completely cleansed.

Speaking to reporters near his residence on Sunday, the Chief Minister said his government will not allow any kind of corruption nor tolerate corrupt officials or individuals, however, powerful or well-connected they might be.

"The State Government is waiting for the report of the Anti-Corruption Bureau (ACB) and will take stern action based on the report," he declared. 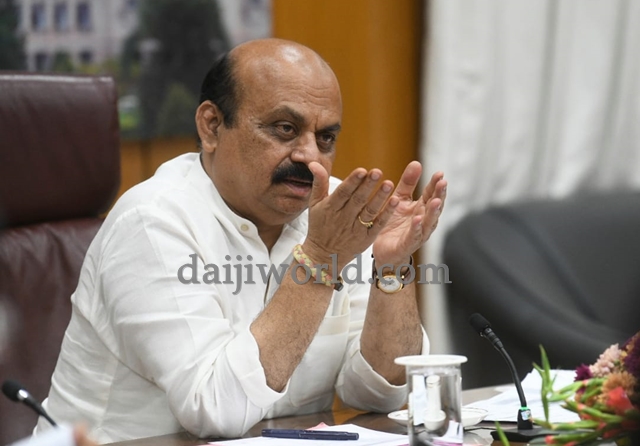 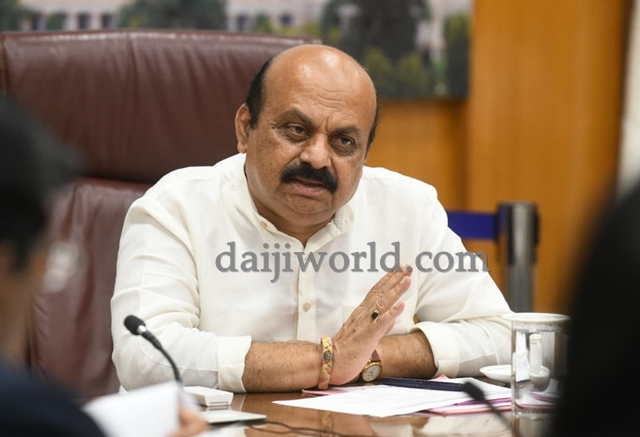 It may be recalled that a team of about 80 officials of the ACB raided the BDA main office in Kumara Park West close to Vidhana Soudha on Friday, which continued till Saturday, searching all the offices and reportedly seized documents involving fraudulent land deals carried out by the BDA officials worth nearly Rs 100 crore.

The Chief Minister said he had received several complaints from the public about illegal deals in BDA. The BDA Chairman and Yelahanka BJP MLA had also brought the illegalities in the civic agency. The government had already asked the Urban Development Department officials to investigate.

"Whoever may be the guilty and however powerful they may be, including officials, will be dealt with without any mercy. BDA needs to be cleansed," Bommai said.

The Chief Minister made it clear that the BDA has to be cleansed to enable the citizens to get proper service with regard to allotment of sites and other services.

The Chief Minister said different parts of the State, including Bengaluru and the coastal region, have been receiving heavy rains during the last few days due to sudden depression the Bay of Bengal. They have been reports of massive crop losses and even deaths, he said.

Bommai pointed out that the State Government had directed officials to distribute compensation to about 3 lakh farmers who suffered crop losses during the months of July, August and September. The pending compensation amount of Rs 130 crore has been directed to be released through Direct Benefit Transfer (DBT) mode, he said.

He pointed out that Deputy Commissioners of the affected districts have been asked to submit preliminary reports of assessments of the crop damages and other public properties. The government will discuss with senior officials and announce relief and compensation measures, he said.

The Chief Minister said the State Government will write to the Election Commission of India regarding release of compensation amounts in view of the enforcement of the model electoral code for the ongoing elections to fill up the 25 seats in the State Legislative Council.

He also announced that the government has asked the officials to take up relief and repair measures due to the rain havoc in different parts of the city immediately after the break in the current spell of rains. He said that he has already visited HSR Layout, Koramanagala, Madiwala, Rajarajeshwari Nagar and will visit other areas too to personally inspect the situation.

Title: Bengaluru: BDA needs to be cleansed, no question of protecting the corrupt - CM