Bengaluru, Nov 22 (IANS): Four assailants hacked a man to death at his residence in front of his two daughters in the wee hours of Monday in Bengaluru.

The deceased was identified as Deepak Kumar Singh (46), a native of Bihar and residing in Yelahanka New Town.

According to the police, four assailants barged into the house of Singh, attacked him with machetes and killed him on the spot.

Deepak's wife had gone to Bihar and he was alone with his two daughters at home. The killers also threatened the daughters by putting the machetes on their necks. 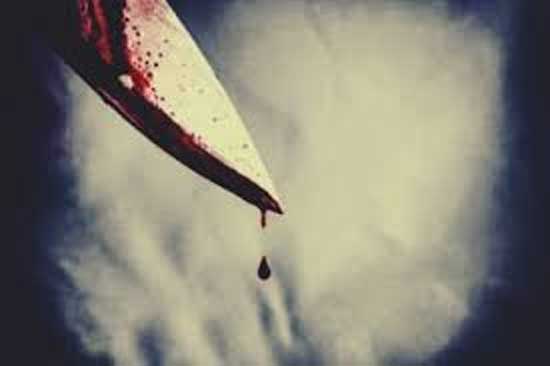 Yelahanka Newtown police have registered a case and launched a hunt for the killers. The victim worked as a security guard at GKVK campus in Bengaluru, Karnataka. The police are yet to ascertain the motive behind the murder.

Title: 46-year-old man hacked to death in front of daughters in Bengaluru