Bengaluru, Nov 22 (IANS): The powerful Veerashaiva-Lingayat Mahasabha representing the Lingayat community in Karnataka is launching a 'ghar wapsi' programme in the state to bring those who got converted and changed their religion back into the Veerashaiva-Lingayat fold.

The Mahasabha has issued a circular to its units across the state to gather inputs on converted persons from the community. The directions have been given to organise reconversion programmes with the help of local maths. However, the final plan will be chalked out in a meeting scheduled on December 23. 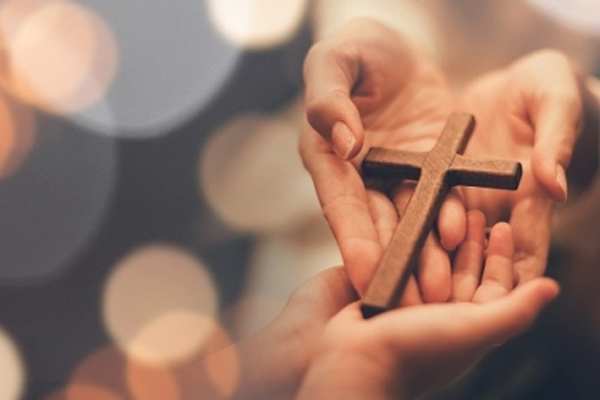 The move is set to create a huge controversy in the state, as it touches upon the sensitive and controversial issue of religious conversion. Chief Minister Basavaraj Bommai has already announced the enactment of an anti-conversion law in the state. The bill is likely to be tabled in the winter session of the assembly.

As many as 56 MLAs in the present assembly are from the Veerashaiva-Lingayat community. The community is spread across the state and comprises 17 per cent of the state's population, according to available statistics but the Mahasabha claims the population to be at 24 per cent. However, according to the caste census conducted during the tenure of Siddaramaiah, the leaked statistics pegged the population at 10 per cent. The commission has disowned the leaked data which had created a huge furore in the state.

The Mahasabha claims that the lower strata of Veerashaiva- Lingayats are getting converted on a large scale. The Christian missionaries are into conversions in the Lingayat heartlands of Davangere, Dharwad, Koppal, Gadag. Conversions are also happening in the southern districts of Chamarajanagar, Mysuru.

It is estimated that more than one lakh Veerashaiva-Lingayats have converted to Christianity in the recent past. The Mahasabha wants to bring back these people into its fold through the programme.

The Christian community and progressive thinkers have already reacted sharply to the government's decision of bringing legislation for preventing forceful conversions, and are likely to register their protest more vehemently. The process of identifying converted persons and bringing them back is also likely to create a huge controversy.

Political analysts opine that the move will immensely benefit the ruling BJP in the state and would make the Lingayat support base much more stronger for the party. It will also help the party to recover from the humiliation it is suffering by the scathing attacks of the opposition Congress over the Bitcoin scandal.