Kota Srinivas Poojary of the BJP, Manjunath Bhandary of the Congress, Nitin Kumar of the BJP, Ismail Shafi of the Social Democratic Party of India, and independent candidates, Shashidhar M, Naveen Kumar Rai and Kaushik K Shetty filed nominations, said deputy commissioner of Dakshina Kannada district, Dr Rajendra K V, who also happens to be the returning officer for the election, in a release. 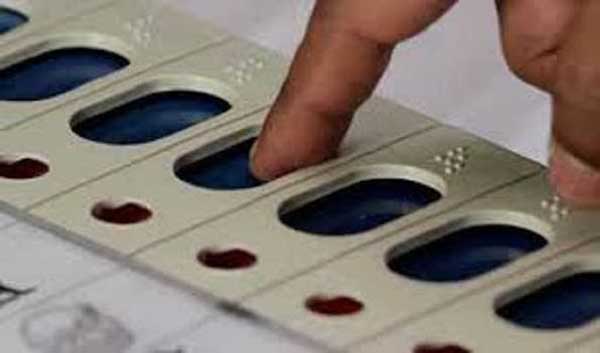