The injured students are identified as Mohammed Imran and Kaifullah. These students are pursuing their pre-university course. It is alleged that students were stabbed in the back with trishul.

The unsavoury incident took place on the premises of the college. Members of the ABVP were holding a protest on a issue regarding students' suspension from the college. 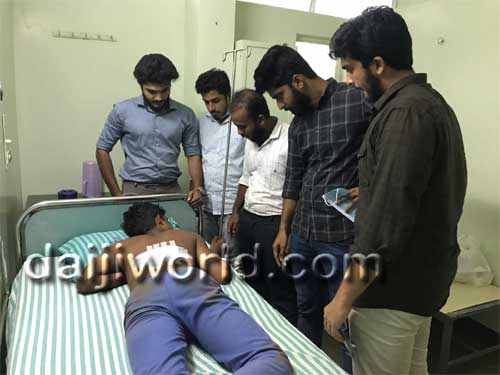 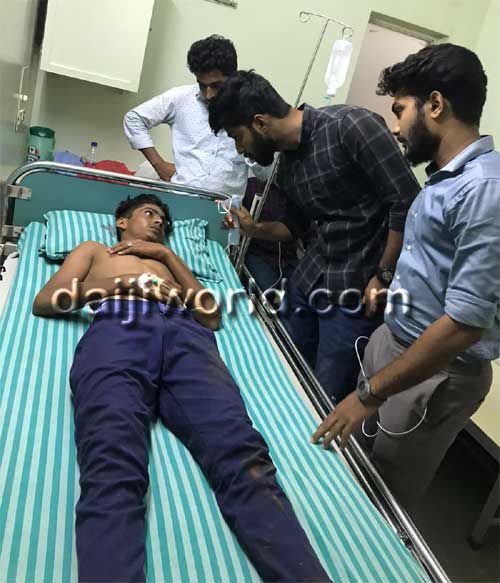 The injured students were admitted to a private hospital.

A case has been registered in the Puttur town police station.