Bengaluru, Nov 26 (IANS): The Karnataka High Court (HC) has granted conditional bail to a rape accused after finding that the victim, a married woman, herself willingly posed nude over the phone and had consensual sex with the accused person.

The rape accused Basanagouda, a resident of Koppal, who was arrested on charges of rape and for sending the screenshots of nude pictures of the victim to her husband, had approached the court seeking bail.

The bench headed by Justice Shivashankar Amarannanavar accepted the petition and granted the bail on Thursday. 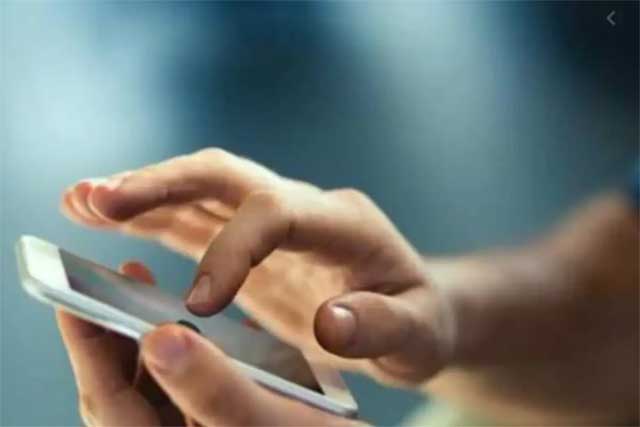 "It is a case of consensual sex. The victim had a physical relationship before and post her marriage. It has come to notice that the victim has made calls from her husband's cell phone early in the mornings between 4 and 5 a.m. which showed her private parts."

If this is to be considered, it shows that the victim was willing to have a physical relationship and willfully showed her private parts on mobile after making calls to the accused person, the bench said.

There are no charges against the accused which can attract life imprisonment and he doesn't have a criminal background. A case has been registered against him under Section 67 of IT Act for sending obscene pictures in electronic form.

In this case, he could be jailed for three years and a fine of Rs 5 lakh could be imposed, the bench added.

"There is an objection that there is threat to life of the victim in case the bail is granted to the accused. Under the circumstances of the victim giving her consent for physical relationship and showing her private parts on mobile, the matter of whether she will face life threat should be decided by the lower court which is looking into the issue," the bench said.

The rape accused and victim are relatives and hail from the same village. After promising marriage, the accused developed a physical relationship with her. However, she got married to another person.

Even after marriage, both continued to have physical relationship. The accused demanded that she show her private parts during their conversation over the cellphone. The victim agreed and fulfilled his demands. The accused had taken screenshots of the nude videos.

When the accused didn't receive calls for 15 days from the victim, he had sent her nude pictures to the cellphone of her husband on April 5, 2021. Following which her husband quarrelled with her and sent her back to her parents' home.

The married woman had lodged a police complaint against the accused alleging rape, threat to life and other charges the very next day and he was arrested.