Udupi, Jan 13: Satyaki Savarkar, grandson of Veer Savarkar, insisted that the letter Savarkar wrote to the British authorities seeking his release from the Andaman cellular jail was not a letter of apology, but of conciliation.

He was speaking at the 'Jayosthuthe' programme organized in the town hall here on Wednesday January 12 by 'Koorma Balaga'. "In order to mentally torture Savarkar and to diminish his mental faculties, prisoners used to be hanged in his presence. He was provided with poor substandard food. At the same time, the British used to exult outside, and the society witnessed enmity based on castes and discrimination was rampant. Savarkar realized that under these circumstances, he would not be able to achieve anything by remaining inside the jail. With no other option, he decided to come out of the prison," he explained. 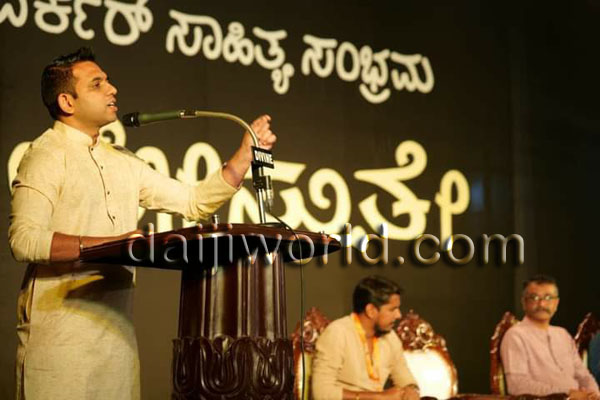 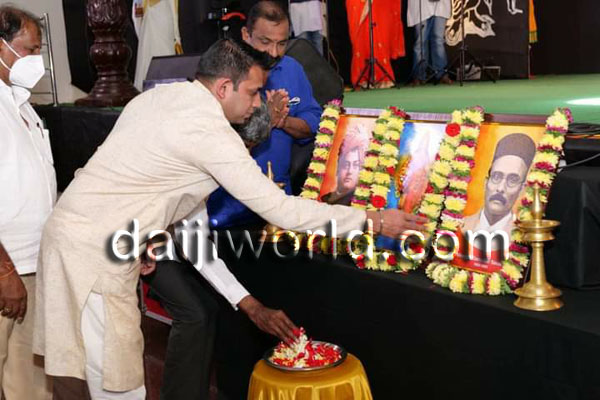 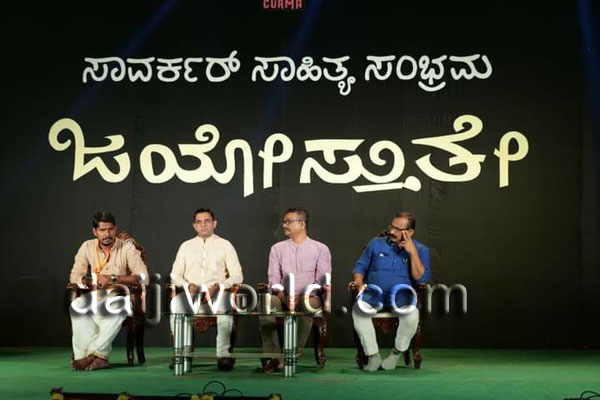 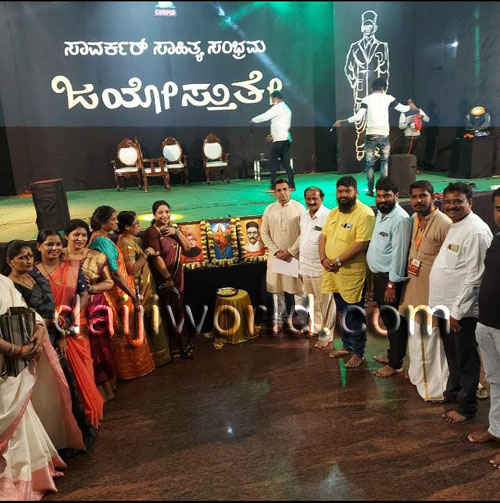 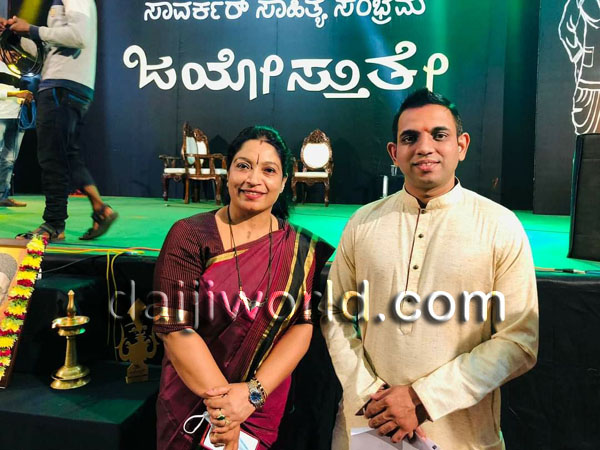 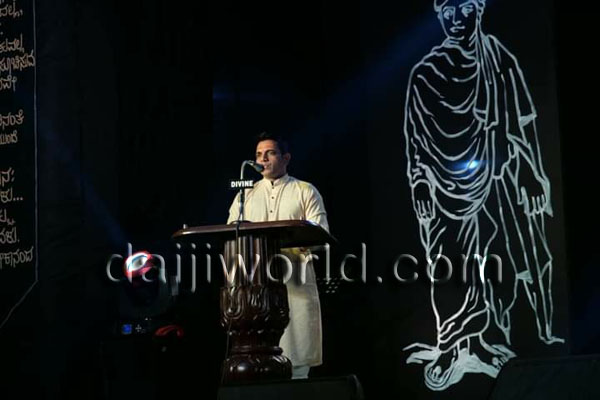 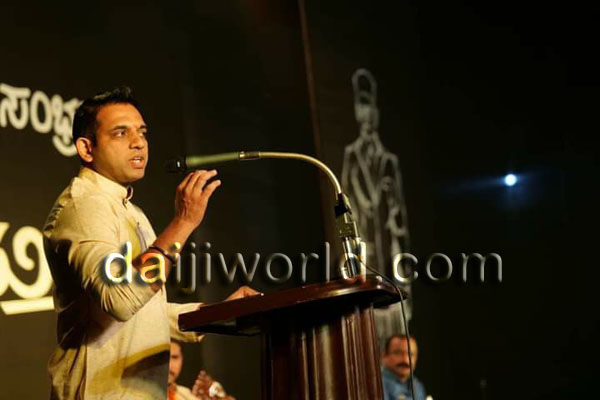 He accused political leaders of spreading false information and malaise against Savarkar through lies like he had apologised to the British, never took part in freedom struggle, and had a hand in the assassination of Mahatma Gandhi etc. Leaders of a particular political party had been spreading these things in the past and continue to do so, he said. He called upon the people to study about the background and story of Savarkar in their entirety to find the truth.

"Savarkar, after coming out of the prison, started an organization titled 'Mitramela' in Nasik, Maharashtra. He used to instil patriotism in the young minds by explaining about the adventures and heroics of Chatrapati Shivaji. He created revolutionaries to fight against the British. Savarkar, who was sentenced for life twice, suffered very cruel forms of tortures in the Andaman jail. He was a freedom fighter in a real sense," Satyaki explained.

Satyaki said that even after coming out of jail, Savarkar never remained quiet. He advocated the need to study and follow religious texts and the necessity to follow Hindutva. He worked hard to bring social changes, he narrated.