Bengaluru, Jan 18 (IANS): The ambitious 'Grama One' programme that seeks to provide services of various departments at the doors of the citizens in the rural areas of 12 districts would be a reality from the Republic Day in Karnataka.

Chief Minister Basavaraj Bommai held a virtual meeting on Monday to review the preparations for the launch of the programme. It would be implemented in 12 districts of the state from January 26. About 3000 'Grama One' service centers would be opened for the purpose. 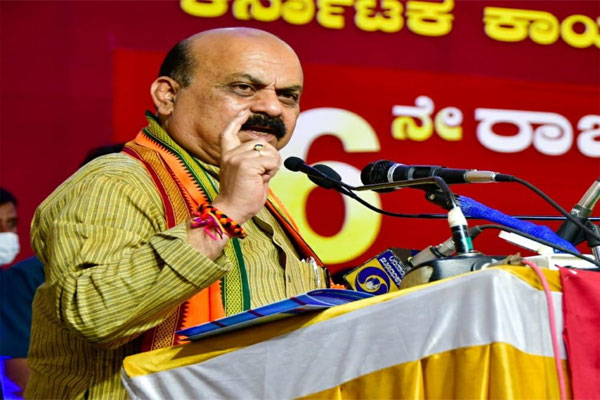 Speaking at the virtual meeting Bommai said, for now it would be launched in 12 districts and it would cover all the districts in the coming days. He instructed the officials to ensure that the services of prominent departments should be made easily available to the people in the rural areas.

It would be launched in Bidar, Koppal, Ballari, Belagavi, Haveri, Vijayapura, Davangere, Shivamogga, Tumakuru, Chikkamagaluru, Udupi and Kodagu districts of the state on January 26.

About 100 services related to Revenue, Food, Health, labour departments would be available through 'Grama One' service centers. They would be provided with uninterrupted power and Internet connectivity, the officials said.

Title: 'Grama One' to be launched in 12 districts including Udupi on Jan 26