Udupi, Jan 20: A 6-year-old Udupi girl has made India proud with her prodigious achievements in the field of martial arts. Zaara Vasim Asadi, Belapu of the district was felicitated by the crown princes of Oman and Bahrain recently for her astounding performance in Capoeira (Brazilian martial arts form) at a martial arts sports held in the Gulf country recently.

Child prodigy Zaara who represented the Champ Sports and Arts Club of Oman won the ‘Star of the Event’ award and was lauded by the crown princes and audiences alike. The crown princes also took pride in taking photographs with her along with her medal. 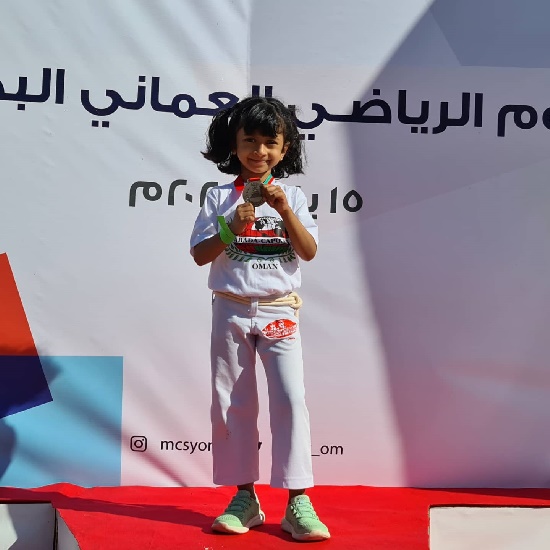 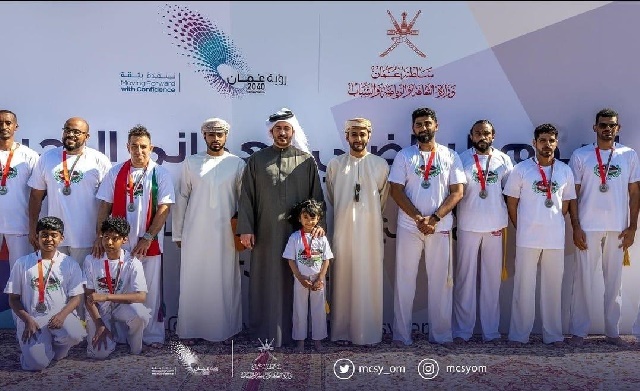 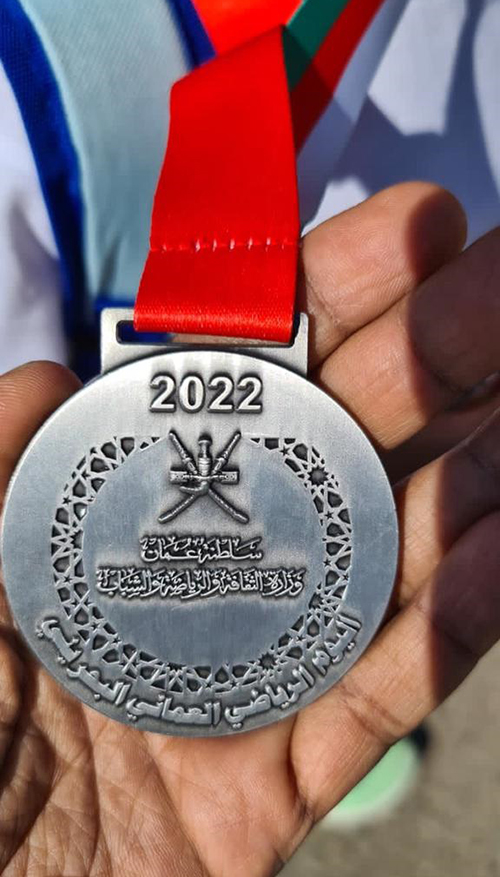 Super girl Zaara Vasim Assadi has the credit of being the youngest child practicing Capoeira. It's not only that. She is also the youngest to achieve the yellow belt at the age of 5.

A native of Belapu in Udupi, Zaara is the daughter of Mohammad Vasim Assadi and Hasra Sana Banu. Granddaughter of Mohammad Zikiriya Asaadi, she stepped into martial arts at a vert tender age of 4. Capoeira Zaara is also passionate about Karate, Kickboxing and Gymnastics. She is also a prodigious Karate Kid who has already attained a blue belt 5th kyu degree in this form of martial arts.