A team of the ITD swooped on the Mazagaon home of corporator Yashwant Jadhav and his wife Yamini Jadhav and carried out searches, besides some business associates in Byculla. 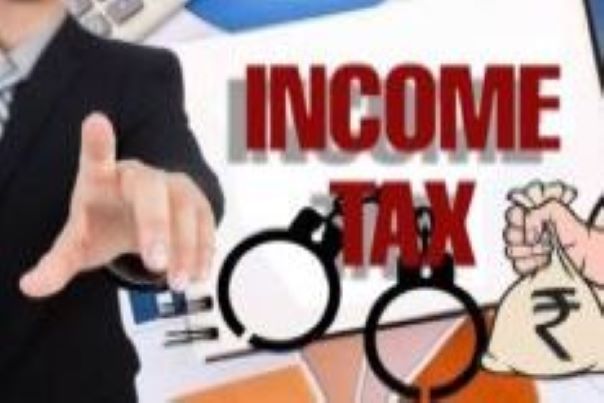 Jadhav is the Chairman of the BMC's powerful Standing Committee which is authorised to prepare the civic budget and sanction expenditures for various works.

Among other things, Jadhav allegedly took bribes of over Rs 15 crore from civic contractors for awarding them big tenders, and then diverted the money through associates to shell companies in India and UAE purportedly belonging to his family and relatives.

Mayor Pednekar, who went to visit the Jadhav couple, was barred by the police from going to their home and appealed to party activists to remain calm.

"The central agencies are being used to harass us. We are not scared of them. This is being done as the Shiv Sena has done good work in the BMC," Pednekar told mediapersons.

Pointing at the 'continuous hounding' by Central probe agencies, she said that many leaders of the Maha Vikas Aghadi (MVA) were targetted but they did not bend before them, they were cleared by the courts and are now rehabilitated politically.

Aam Aadmi Party city working President Ruben Mascarenhas labelled Jadhav as "one of the most corrupt politicians in India", while the Bharatiya Janata Party spokesperson Ashish Shelar said that more corruption details will tumble out.

Mascarenhas demanded that the ITD probe must be widened to include the BJP and the ruling Sena, Nationalist Congress Party and Congress in the country's biggest and richest civic body.

Today's ITD action is said to have come after Bharatiya Janata Party former MP Dr Kirit Somaiya lodged a complaint to the Centre in January, alleging "money-laundering, parking the scam money, hawala transactions" worth around Rs 30 crore, through various shell companies, indulged in by the Jadhav couple.

Somaiya also 'suggested' to the ITD and Enforcement Directorate (ED) to initiate suitable action against the couple without waiting for the outcome of reported moves by the Election Commission of India to disqualify Yamini Jadhav for allegedly not disclosing her assets truly in the poll affidavit.