Mumbai: Maharashtra government backtracked after the reprimand of the High court

Mumbai, Mar 05: No penalty for not applying mask will have to return all the fines collected till now Action will be taken against the guilty Chief Secretary Sitaram Kunte, BMC Marshal, Commissioner Iqbal Chahal, Suresh Kakani under sections IPC 384, 385, 420, 409, 120(B), 109,
52 etc.The efforts of 'Awaken India Movement' (AIM) and 'Indian Bar Association' (IBA) got a big success. Mumbai High Court reprimanded the government, said the orders of Chief Secretary Sitaram Kunte illegal. 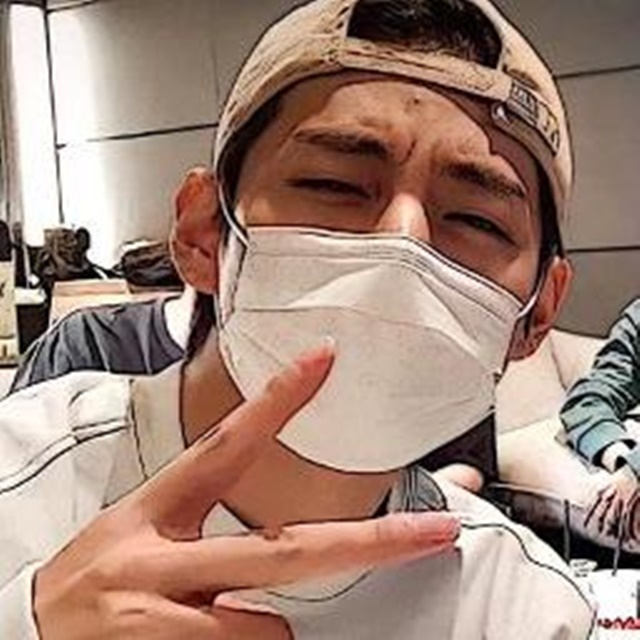 There is no provision in the Disaster Management Act 2005 to take a fine for not wearing a mask. But the former Chief Secretary of Maharashtra, Sitaram Kunte, abusing his position, issued an illegal order to impose a fine of 200 rupees and later 500 rupees on the citizens of Maharashtra
for not wearing masks.

This matter was brought to the notice of the High Court when the Public Interest Litigation (PIL) against the coercive order of the vaccine was being heard. This petition of 'Awaken India Movement' Firoz Mithiborwala and Yohan Tengra filed. The High Court clarified in its order
that Chief Secretary Sitaram Kunte had no authority to give orders and all his orders were illegal.

The counsel for the petitioner told the court that it is extortion to collect the fine illegally and the guilty officers would have been entitled to life imprisonment under sections like IPC 384, 385, 420, 409, 120(B), 34,109 etc. Is. Later, the fine of masks has been removed from the new orders issued by the Maharashtra government. In this illegal recovery of Chief Secretary Sitaram Kunte, Mumbai Municipal Commissioner Iqbal Chahal, Suresh Kakani supported and he gave contract to other people to collect the fine.

Till now more than 120 crore fine has been collected by fooling Mumbaikars. There were many movements against it. A new public interest litigation is going to be filed next week to order the refund of all that fine, such information was given by the National President of the Indian Bar Association, Advocate Nilesh Ojha.

Title: Mumbai: Maharashtra government backtracked after the reprimand of the High court