Tehran, Mar 31 (IANS): Iranian Foreign Minister Hossein Amir Abdollahian said the US must give up its excessive demands so that "strenuous efforts in Vienna to get all sides to return to their commitments under the 2015 nuclear deal will pay off".

Elaborating on the present situation of the negotiations in the Austrian capital, the Minister said the achievement of an agreement in the talks hinges on Washington's adoption of a realistic approach, reports Xinhua news agency. 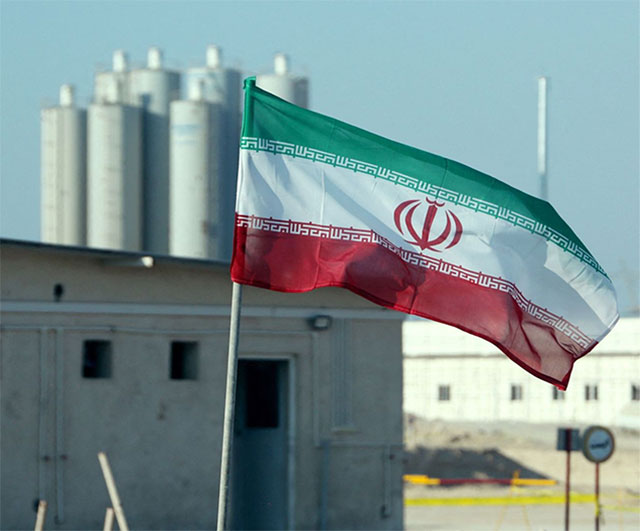 In terms of bilateral ties between Iran and Qatar, Amir Abdollahian called for expanding bilateral economic cooperation, and following up on the implementation of the previously signed agreements.

Iran signed the nuclear deal, formally known as the Joint Comprehensive Plan of Action (JCPOA), with the world powers in July 2015.

However, former US President Donald Trump pulled the US out of the agreement in May 2018 and reimposed Washington's unilateral sanctions on Tehran, prompting the Islamic republic to reduce some of its nuclear commitments under the agreement in retaliation.

Since April 2021, eight rounds of talks have been held in the Austrian capital between Iran and the remaining JCPOA parties, namely China, Russia, the UK, France and Germany, with the US indirectly involved, to revive the deal.