Edward & Cynthia Institute of Public Health – is an academic unit of the non profit – CHD Group which provides free training in skill development for rural poor students across India and supports them in placement opportunities around the country and across the globe. They also undertake research and policy related training to support government departments towards nation building. 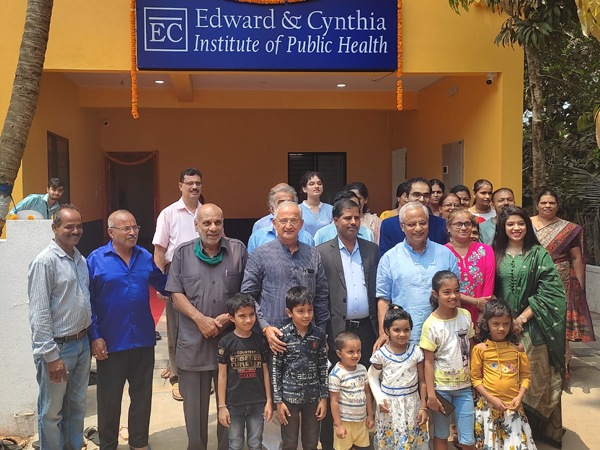 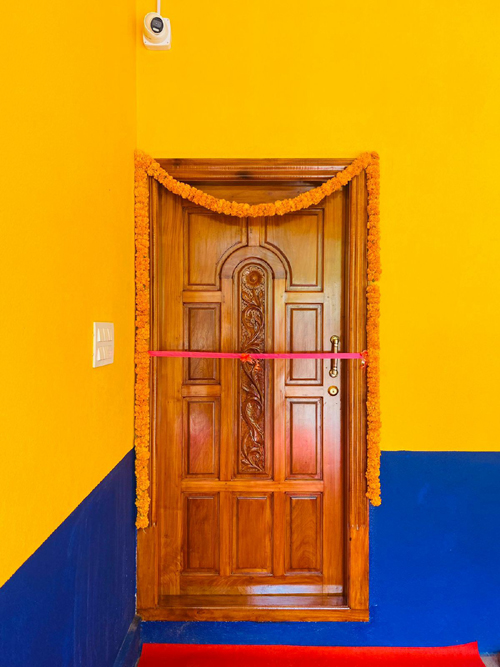 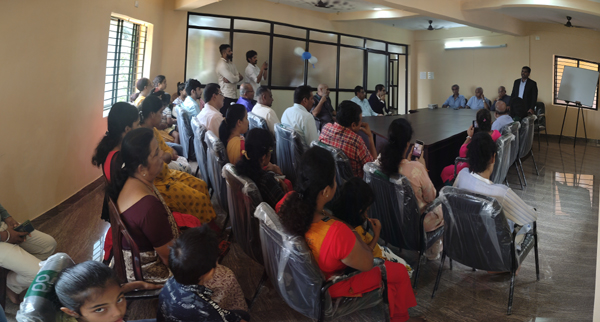 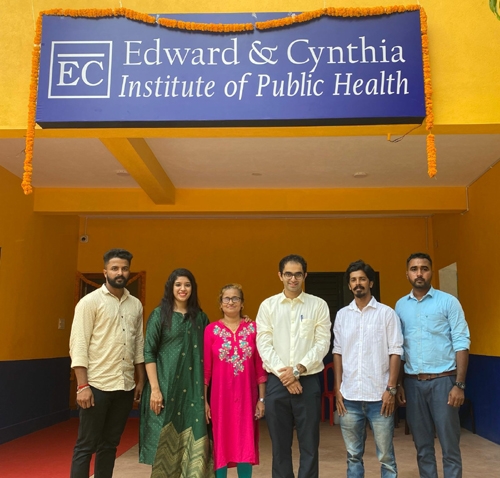 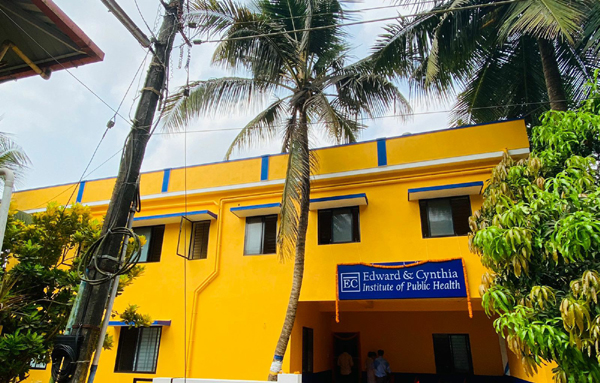 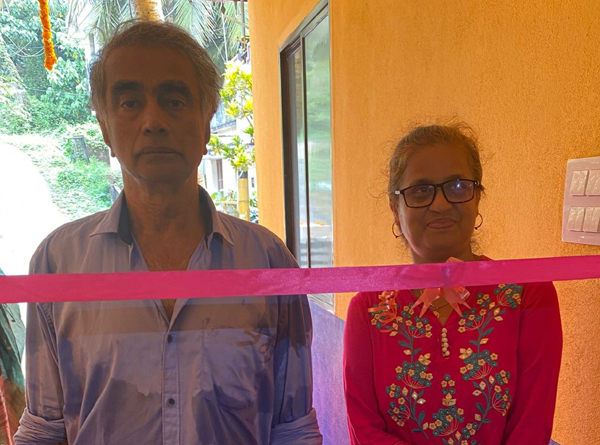 Captain Ganesh Karnik, BJP spokesperson highlighted on how COVID-19 has influenced our lives and how public health has assumed center stage. He appreciated the fact that a standalone institution for skill development and public health has been set up in Mangaluru with a potential to influence opportunities and policies across India and the world.

J R Lobo, former MLA – Mangaluru South recalled when he first visited the building during the construction phase, he did not realize it would turn out in something beautiful. He said that the Edward & Cynthia Institute of Public Health will become one of the best institutes of the country in the space of public health related to academic learning, training, research and development given the track record of CHD Group and the impact they have carried out over the past few years.

Dr Kumara, IAS, CEO – zilla panchayat, DK district spoke on how CHD Group – which holds a UNECOSOC Special Consultative Status has been actively working in the community development space and now has ventured to engage in the empowering space of skilling, training and academia. He expressed his best wishes to CHD Group as it continues to branch out in shaping health care in the country.

Interested students who wish to get trained as a Home care nurse or a General Duty Assistant at hospitals and hospices, can directly enrol themselves by calling 0824-4116824.