Doha, Apr 10: Tulukoota Qatar, an associate cultural organization of Indian cultural centre, under the aegis of the Embassy of India, held its AGM on March 4, 2022 at ICC. The august audience had the Tulukoota advisory council and the council members. 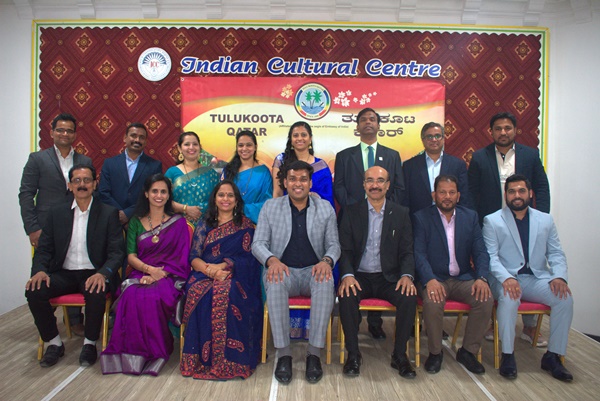 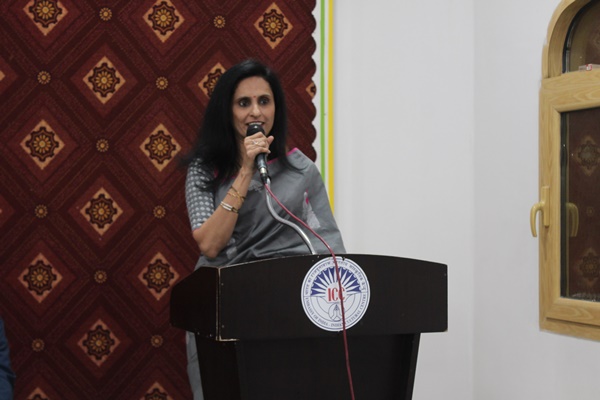 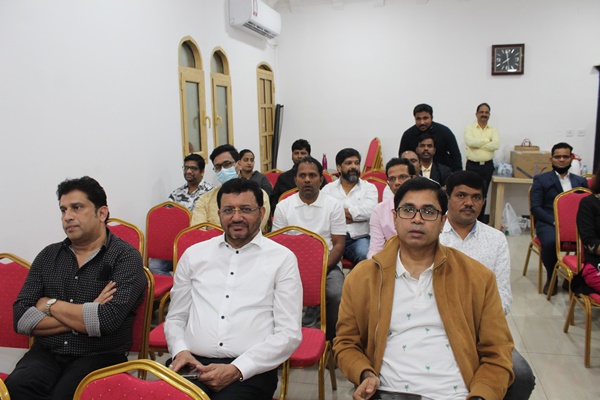 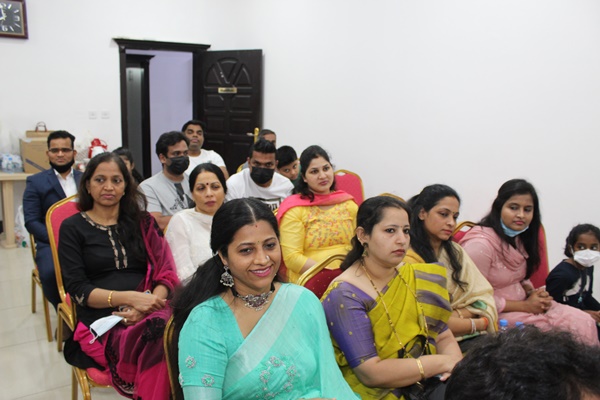 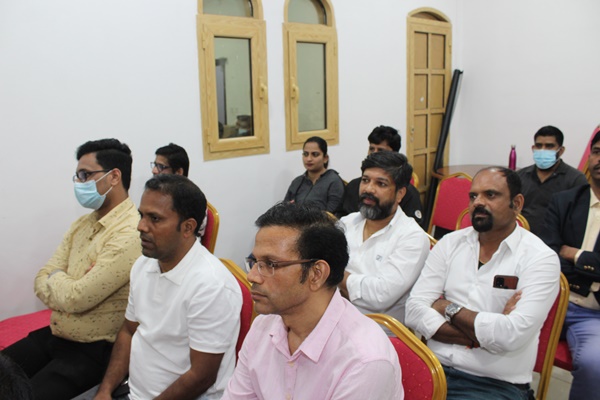 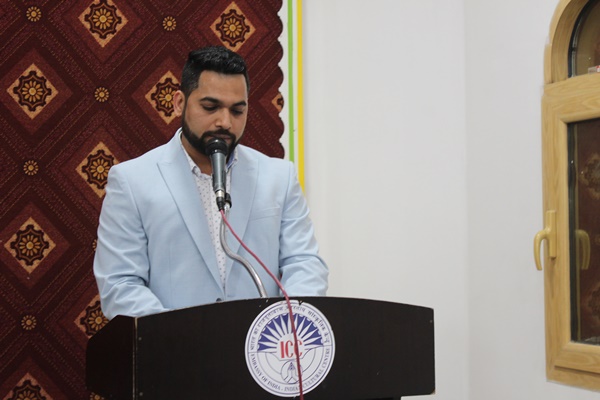 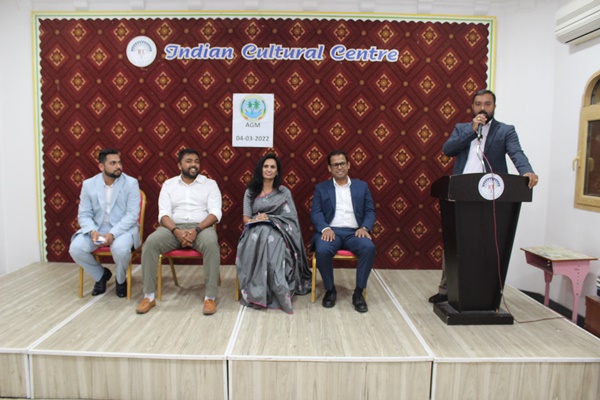 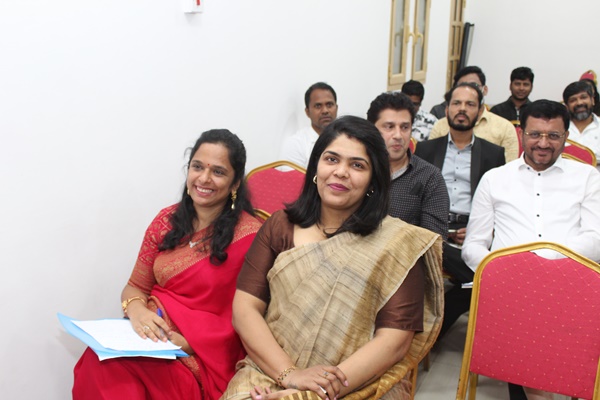 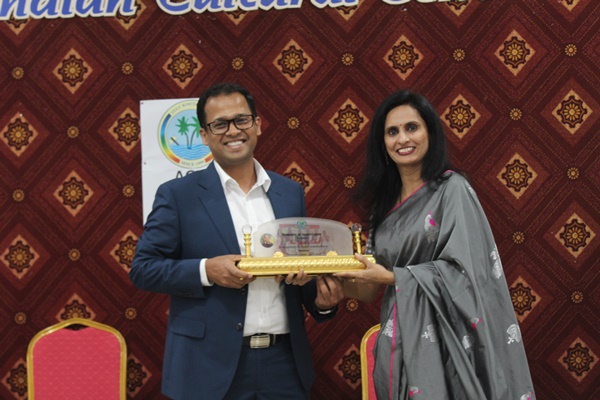 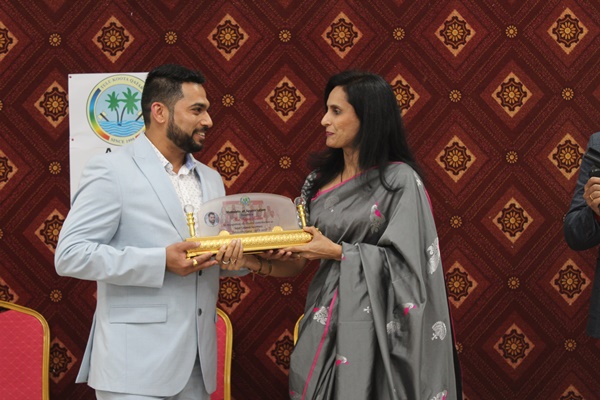 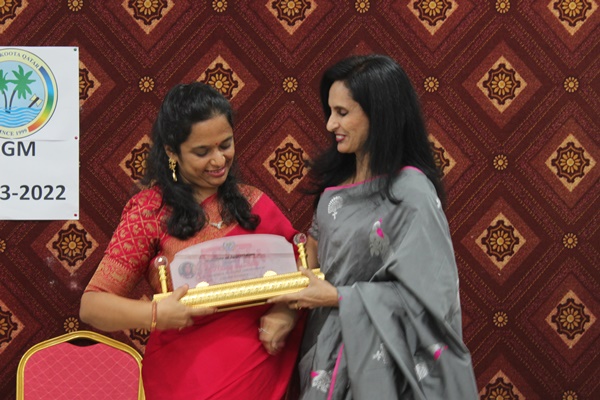 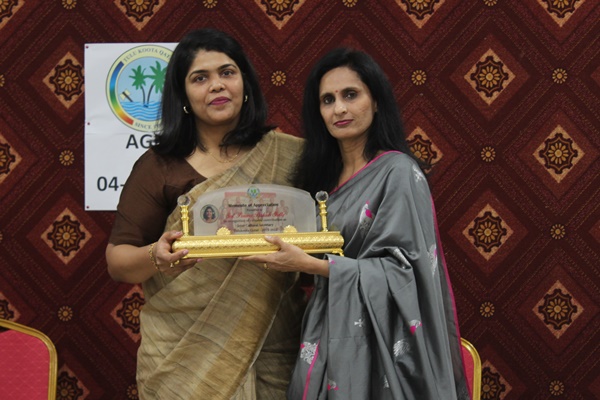 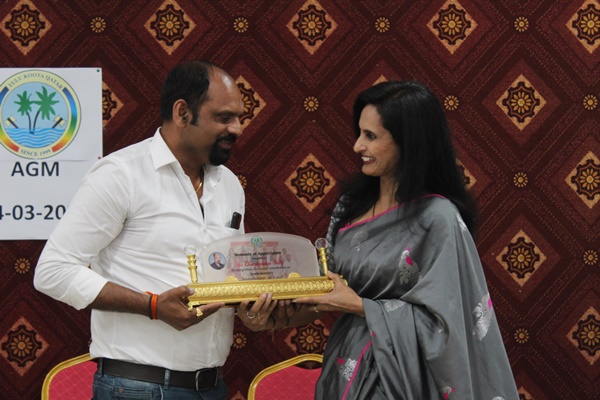 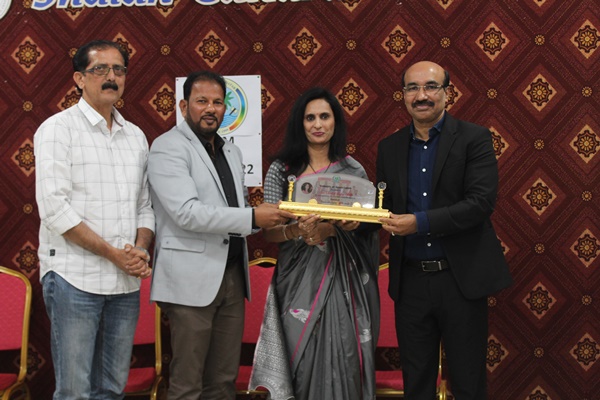 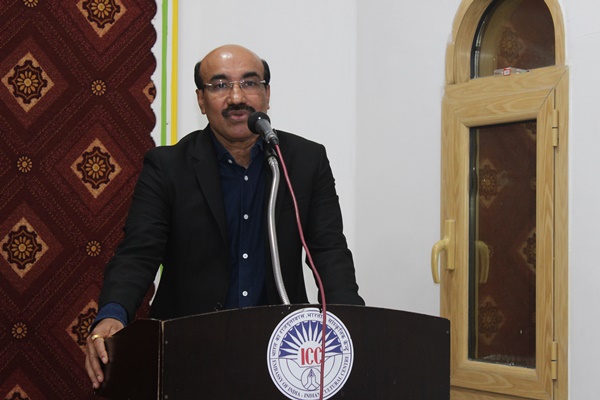 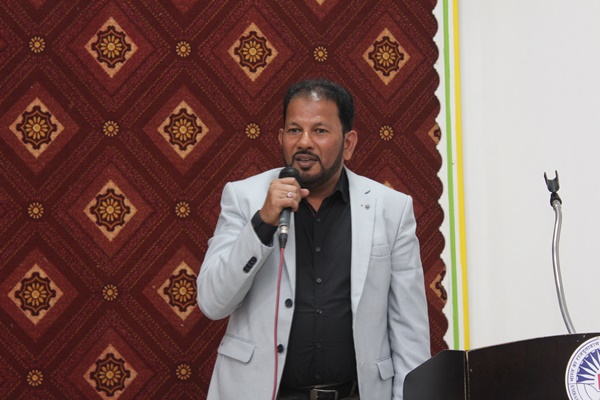 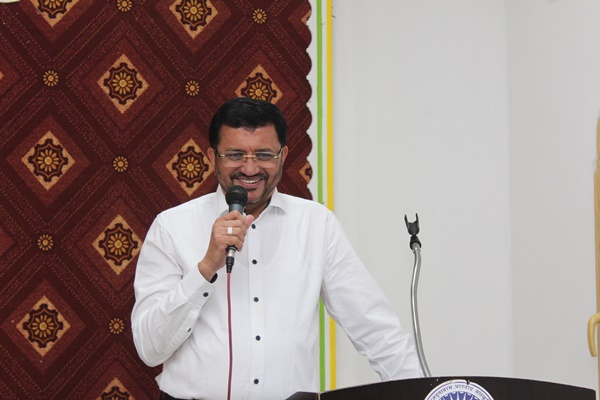 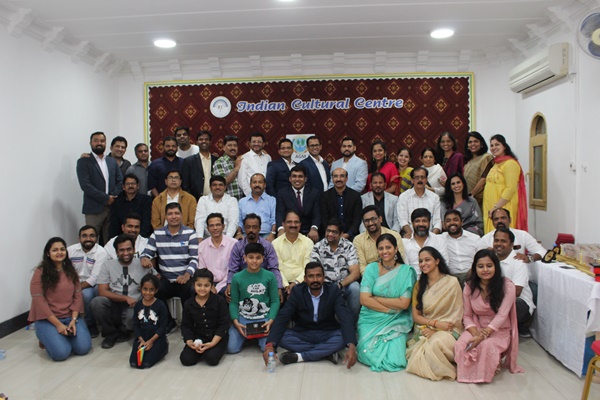 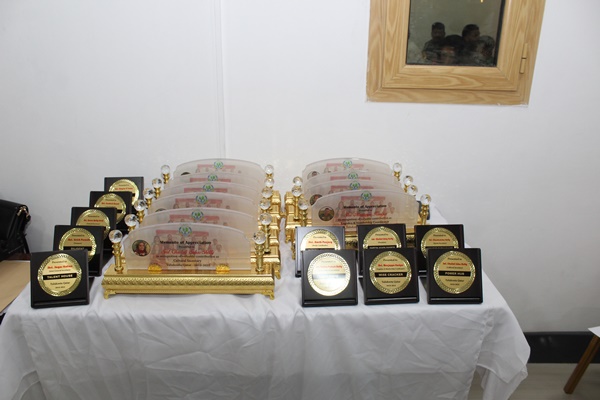 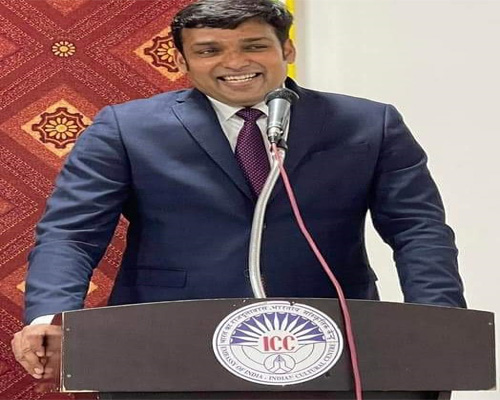 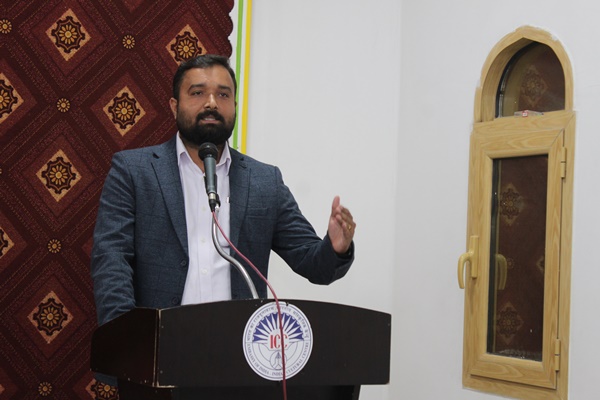 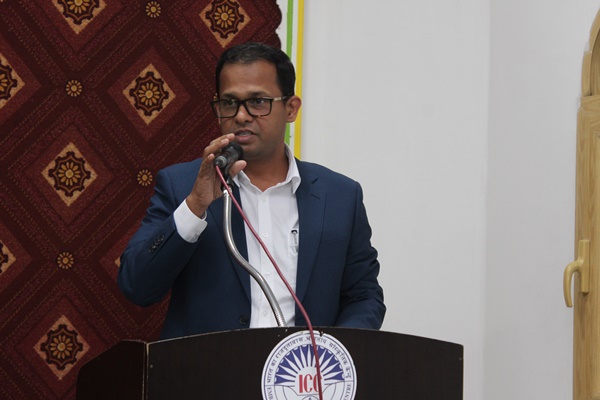 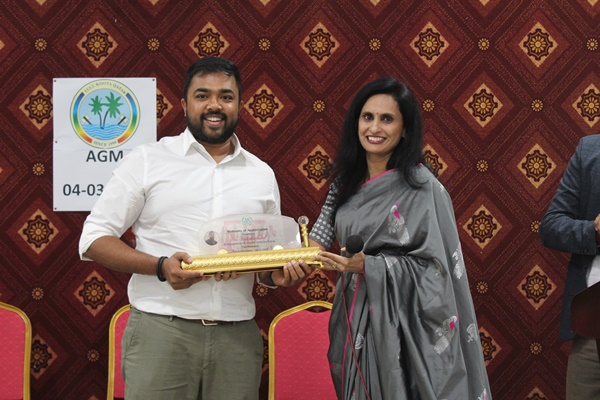 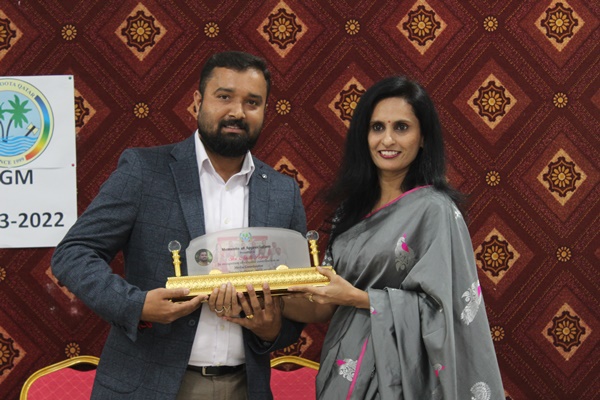 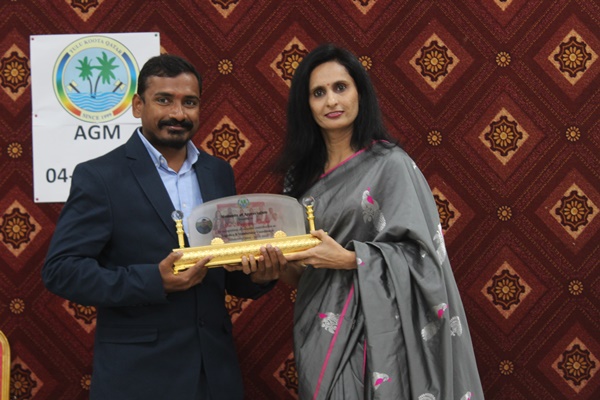 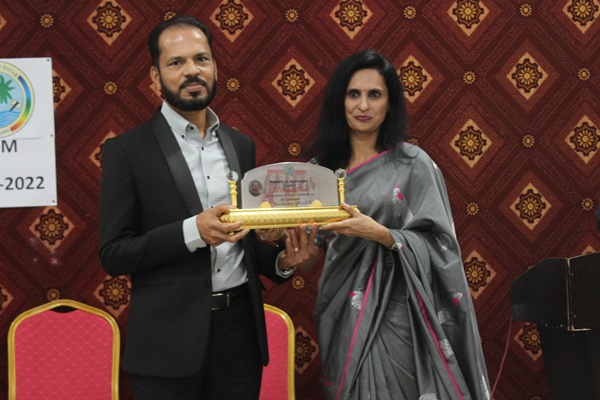 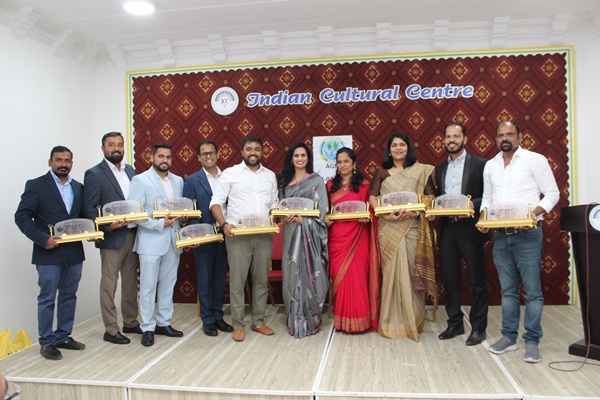 As per the process he dissolved the existing management committee. He declared Kiran Anand as the new president of Tulukoota Qatar and invited him to the dias and installed the new managing committee 2022-23. Chairman advisory board Ashmat Ali, senior member and Abdulla Monu spoke on the occasion.

New president Kiran Anand greeted the gathering, and thanked everyone for the continued support. In his address he congratulated the team for successfully completing their tenure despite the pandemic crisis. He also entrusted that the new team would continue with the outstanding work and carry on the distinguished legacy of TKQ to take the organization to new heights. Proceedings of the AGM were conducted by media coordinator Amith Poojary, he also presented the vote of thanks.