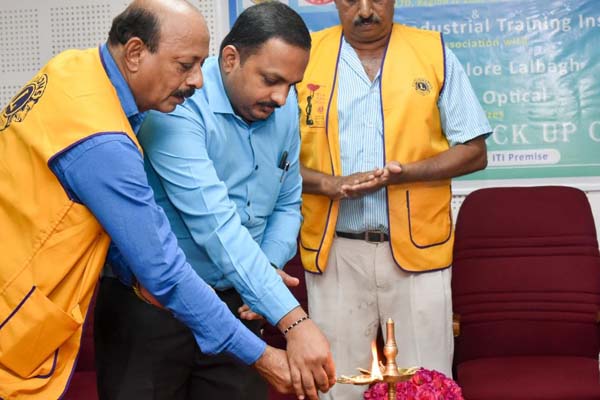 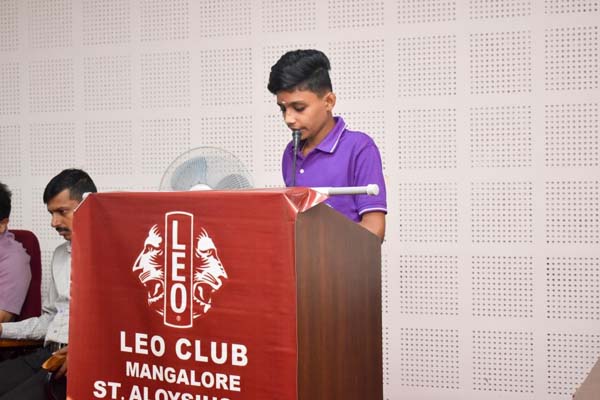 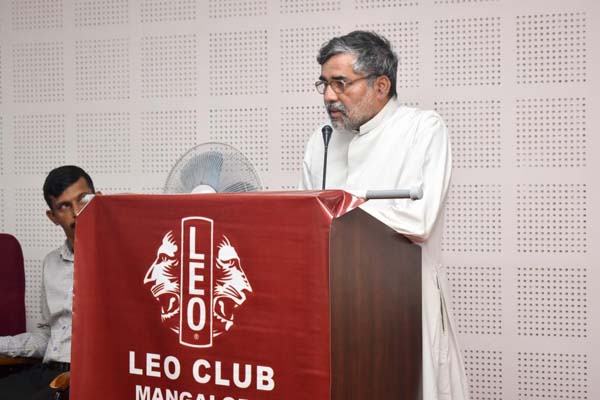 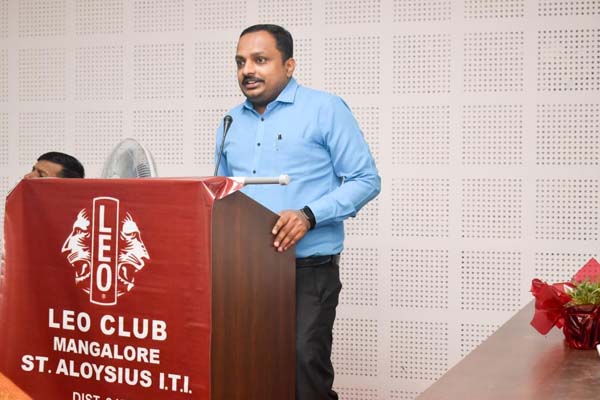 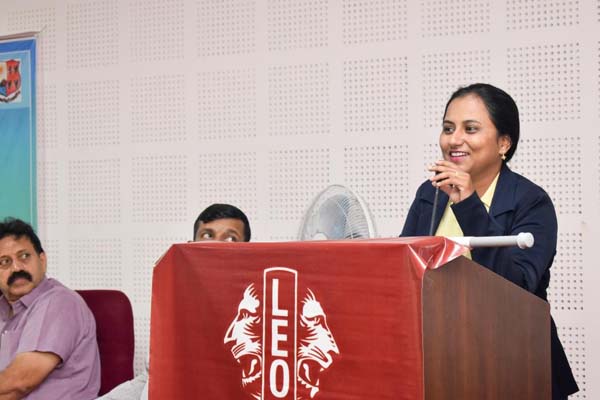 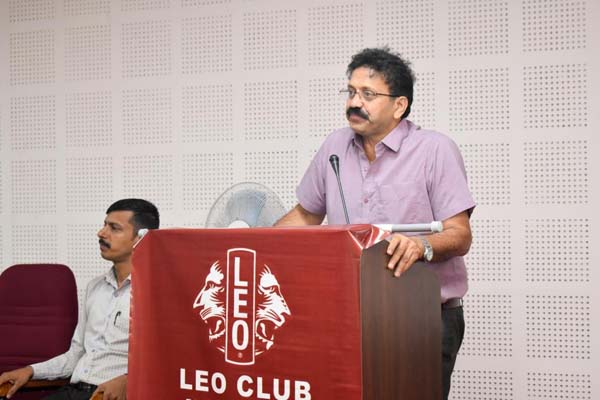 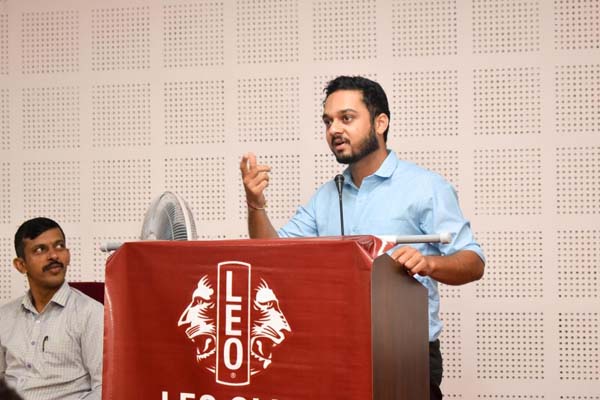 Prayer was led by the members of Leo club. Lamp was lit by the dignitaries and marked the inauguration for the programme.

the chief guest Shilpa Ghorpade addressed the gathering saying, 'people should have idols in life but they must create their own image and never be a shadow of others'.

Fr John D’Souza SJ director of St Aloysius ITI, conveyed his message saying 'You are the light of the world'.

Praveen Udupa conveyed his message of 'Believe in vision and visionary'. Lion Govardhan Shetty, district chief coordinator of International President conveyed his best wishes and his support in future programmes.

Leo Vinod was the MC for the programme, Leo Rohith welcomed the gathering and Leo Staron proposed the vote of thanks.