Sulabh is not about community toilets only, it’s a social revolution, freedom from detestable social customs of discrimination based on caste and creed, end of shameful practice of defecation in open places, eradication of the inhuman practice of manual scavenging and liberation of scavengers engaged in this occupation end of spread of contagious diseases and epidemics, boost to non-conventional energy sources, enormous employment opportunities, educational institutions – including multiple schools and vocational training centres, a toilet museum in the heart of national capital of India, multiple national and international awards, presence in thousands of cities, and invitations from various countries to design and develop the sanitation system for respective nations. 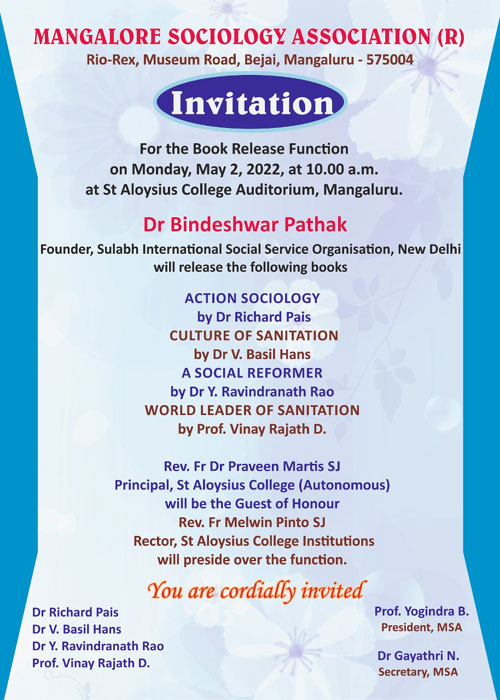 Dr Bindeshwar Pathak was born in 1943 in village Rampur Baghel in the Vaishali District of Bihar, into a Maithili Brahmin family, a community which has over generations, provided India with some of its most eminent thinkers, academicians, and civil servants. After primary and secondary education in his village, he moved to Patna to do his B.A. In the college, he opted for sociology as a subject in the Honours class.

With marriage in 1965 came new responsibilities. After doing some odd jobs, in 1968 he joined Bihar Gandhi Centenary Committee in Patna as a translator. Here he got acquainted with the Gandhian thought and decided to do something to the suffering human scavengers. For this purpose, he went and lived among the scavengers, ate their food, and shared their lives with them. This not only angered his family but also the Brahmin community of the village.

In 1970, he invented two-pit pour-flush toilet which was hygienically appropriate, cost-effective and easy to construct and maintain with locally available materials. The design and specifications can be modified to suit the needs and the paying capacity of the user. The toilet can be located inside the house or outside. It can be constructed in different physical, geological and hydrological conditions and does not pollute surface or ground water. Its maintenance is simple and does not require the services of a scavenger or large volumes of water. Additionally fertiliser is also generated. He also started an organisation, Sulabh Shauchalaya Sansthan to carry out the work. This was first small step in the long journey of many thousand miles towards eradicating untouchability and social discrimination. His inventions include producing gas from the night soil and this gas is used for cooking, lighting and for producing electricity. The water from the toilets is cleaned and used for the garden.

For his work, he has received more than 100 awards including ‘Padma Bhushan’ in 1991. His holiness John Pope Paul II gave audience to Dr Pathak at the time of conferment of the International St Francis Prize for environment in the year 1992. In 1992, he started Sulabh English School to educate the children of the scavengers with the others.

In 1992, he also started Sulabh International Museum of Toilets dedicated to the global history of sanitation and toilets. It is the first of its kind in India and has exhibits from 50 countries. Here, sanitation artefacts, spanning from 3000 BC through the end of the 20th Century, are arranged chronologically.

In 2012, the Supreme Court of India requested Dr Pathak to take care of the widows of Vrindavan and Varanasi. He took up the job and started giving them financial assistance, provided them with health facilities and gave them self-employment. He also arranged the marriage of young widows. Thus, he brought a ray of hope in the lives of the widows.

Of late, he has started recognizing young talents in India and has been rewarding them.