Riyadh, May 10 (IANS): Saudi Arabia's authority of civil aviation has announced its initiative to prepare a framework that would make international travelling easier.

The initiative aims to unify procedures to ease work associated with international travel through establishing one digital source that provides the latest information and developments, and identifies the entry requirements for all participating countries, according to the General Authority of Civil Aviation (GACA) of Saudi Arabia. 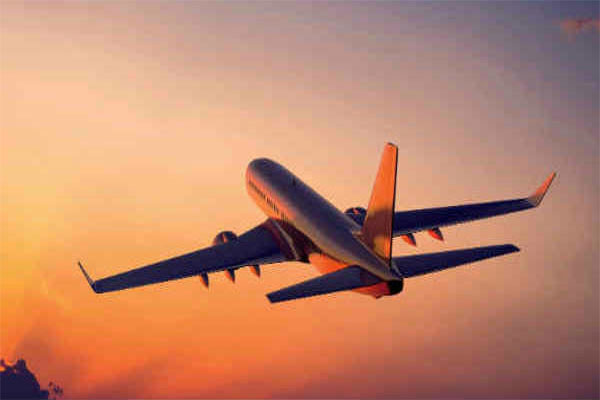 The initiative was highlighted during the opening of the three-day Future Aviation Forum, which is organised by GACA, Xinhua news agency reported.

GACA President Abdulaziz bin Abdullah Al-Duailej noted that the pandemic has revealed the low level of coordination among countries.

At the forum, Saudi Minister of Transport and Logistics Saleh bin Nasser Al-Jasser revealed that the kingdom will enhance its investments in the transport and logistics sector by more than $100 billion.

It also seeks to transport over 300 million passengers and five million tons of goods and connect with 250 destinations around the world by 2030, he said.

A total of 60 countries with over 2,000 participants are participating in the forum.