Puttur, May 10: The Kadaba police have arrested a theft accused and recovered Rs 27, 000 allegedly stolen by him from the house of a Palethadka resident.

Shashikala (49), a resident of Palethadka, Kadaba had lodged a complaint of theft in her house on February 2, 2022. Kadaba police had filed the complaint under registration No 15/2022 IPC sections 457 and 380. 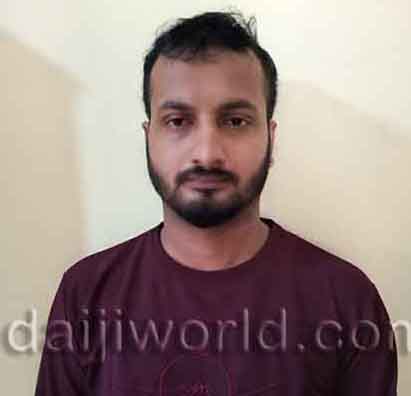 Another accused, Hameed of Aithoor village who had also taken part in the theft is said to be in custody of another police station in another case.