Next one week is more crucial as discussions and important decisions are being taken, said Chief Minister Basavaraj Bommai after meeting Union Home Minister Amit Shah and holding discussions with him in New Delhi on Wednesday, May 11.

Speaking to media persons after the meeting with the number 2 key person in the Narendra Modi government, the Chief Minister said several issues were discussed during the meeting.

He, however, declined to indicate a definite time frame and made it clear that the party’s Central leadership will take a call. 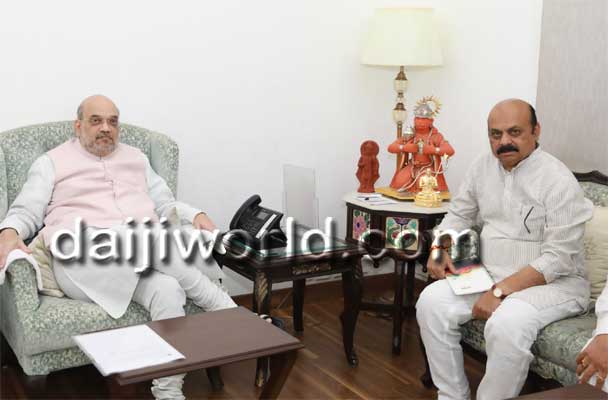 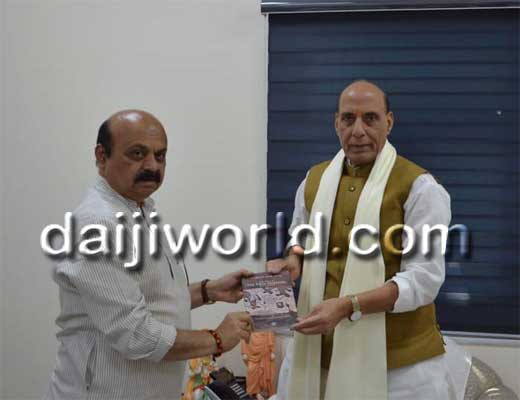 The Chief Minister earlier called on Union Defence Minister Rajnath Singh and held discussions with him.

Bommai said Rajya Sabha elections are due and selection of candidates as well as the strategies need to be discussed.

The question of expansion of the State Cabinet to fill up the 5 vacant slots and whether to go in for reshuffle or complete revamp of the cabinet were discussed briefly, he said refusing to divulge the details.

The Chief Minister said he has already discussed with BJP national President J P Nadda during his recent visit to Karnataka and he has promised to get back after holding consultations.

Answering questions, he said he cannot say whether the Gujarat or Uttar Pradesh model will be adopted for the cabinet expansion. Different States have different considerations, he explained.

“Ours is a national party and different issues and aspects need to be considered,” he said pointing out that he might get indications in the next 4-5 days or so.

Bommai said he also discussed the Supreme Court’s latest order directing all States to hold elections to the local bodies within the stipulated 5 year period and the direction that reservation of backward classes cannot be used to delay elections in the specific case of Madhya Pradesh and similar directions to all States and Union Territories to comply with the Constitutional mandate was also discussed.

The Union Home Minister has promised to examine the Supreme Court’s order and convey the steps to be taken, the Chief Minister said and pointed out that Karnataka has also decided to form a commission to study the reservation for backward classes.

“We are also examining the Apex Court’s direction,” he said and mentioned that the State Government has no intention of delaying the elections. “We have to comply with the Supreme Court order and follow the constitutional mandate,” he said.

The Chief Minister clarified that the State Government has already issued a government order on the use of loud speakers in the nights as per the Supreme Court’s earlier order and it applies to all places of worship from 10 PM to 6 AM.