Beltangady: Unique once in a year holy bath at Parpikallu pond

Beltangady, May 12: A unique bathing pond is at Parpikallu near Kokkada in the taluk. It is believed that the stream of water that reaches here comes directly from Kashi.

This pond which is called as Amavasye Gundi is in the midst of Kapila river, which is considered as holy. As bathing in this is considered holy, once in a year, the devotees are allowed to bathe in this pond.

The depth of this pond is a mystery. River water falls into this pond like waterfall. There are many unique stones also near this pond. These are called as Anekallu and Kudurekallu. There are slippery rocks near the pond. So warning sign boards are placed near them. Taking bathe once in a year in this pond is being held since hundreds of years. 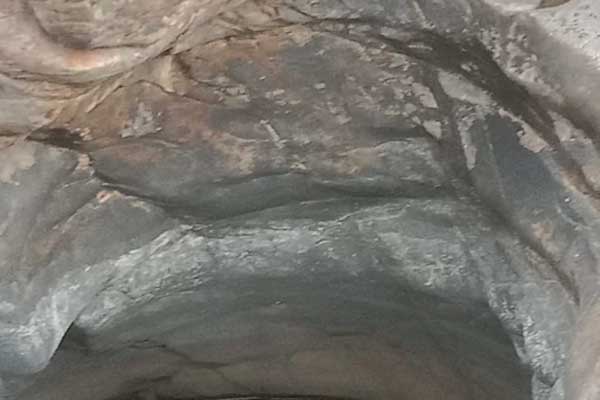 On the days of no moon of Mesha month family members of Palande dynasty offer Gangapooja and then pour the first water to a deity called Nettaramuguli. The adoration place of Nettarmuguli deity is situated on the land of Janardhana Gowda of Palambe dynasty. Once the pooja is offered, the devotees are allowed to take bath in the pond. In addition to having bath, devotees take the water to their houses also.

It is believed that there is holy presence of God during Kokkada temple fair. This place is also becoming a tourist spot because of streams of water that fall from a great height.

Title: Beltangady: Unique once in a year holy bath at Parpikallu pond