Bengaluru, May 13: The BJP State Core Committee being held in the city on Saturday will decide on the party candidates for the ensuing elections to the State Legislative Council and Raj Sabha, Chief Minister Basavaraj Bommai told reporters in Bengaluru on Friday.

Speaking to media persons, he said the issues pertaining to MLC and RS candidates has already been discussed with State BJP President Nalin Kumar Kateel on Thursday.

The core committee will discuss the selection of candidates and finalise the names candidates at the meeting being held on Saturday, Bommai said. 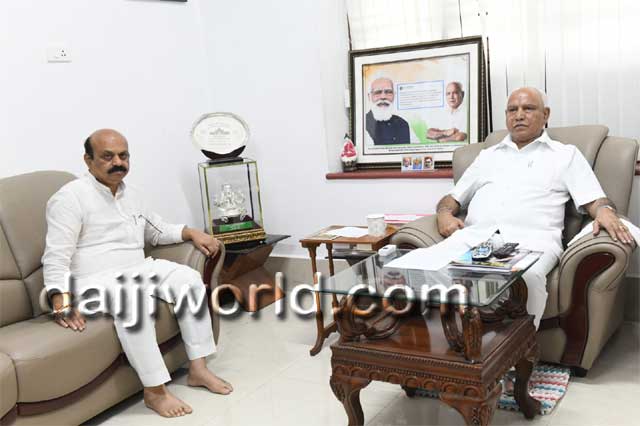 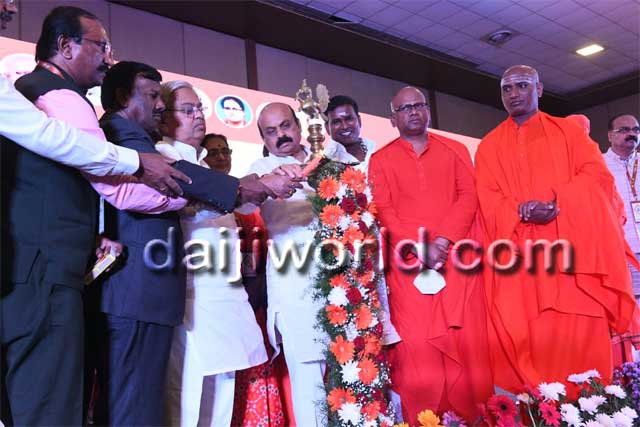 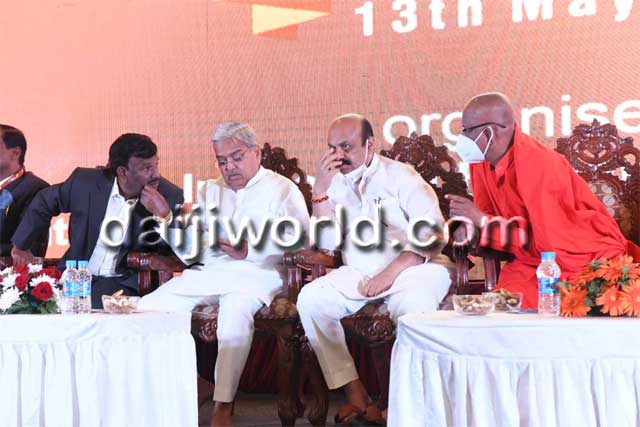 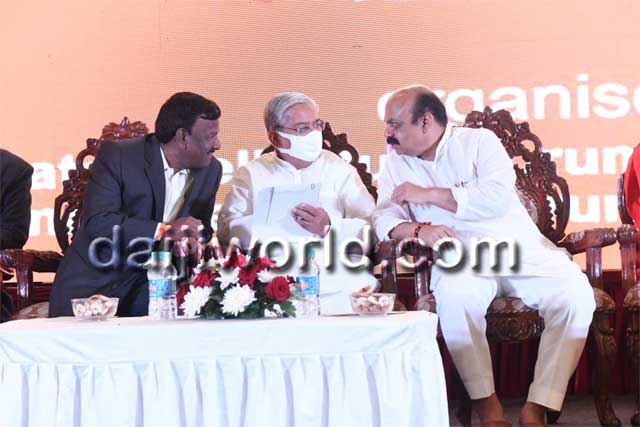 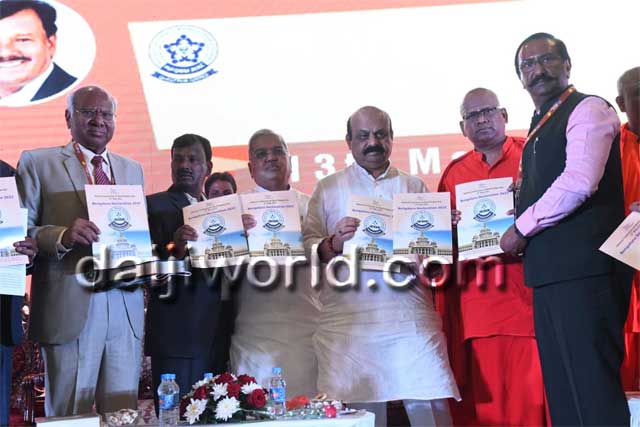 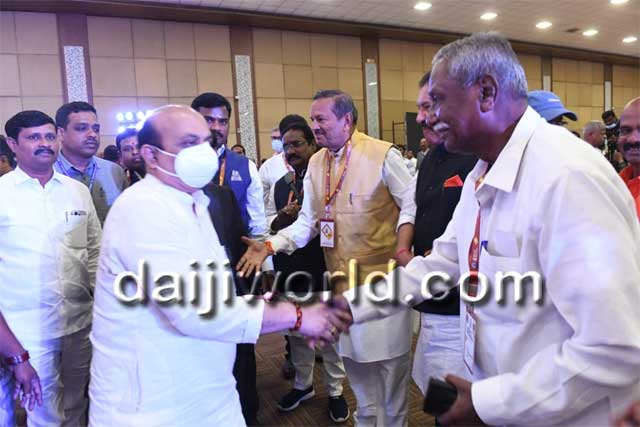 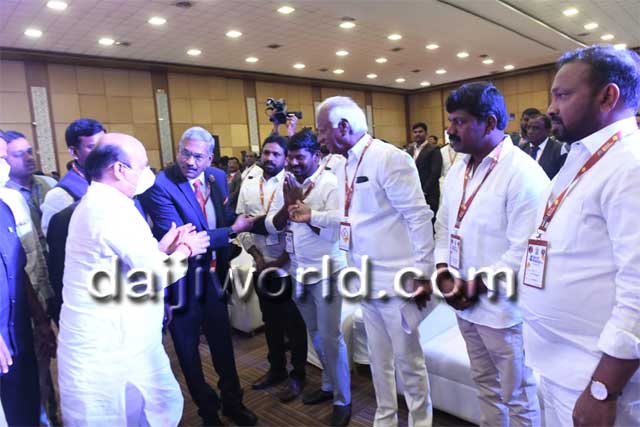 Earlier in the morning, the Chief Minister visited the residence of his predecessor BS Yediyurappa and held discussions with him.

The Chief Minister said the elections to the local bodies, especially taluk and zilla panchayats will be subject to Supreme Court’s decision even though in the Madhya Pradesh case it has directed that elections must be held in 15 days.

However, the State needs to examine reservation to backward classes on legal as well as constitutional provisions, he said.

Bommai said the government must know whether the elections can be held after the submission of the report by the commission appointed to study the reservation issue or follow the previous reservation list. ``We have submitted a plea in the apex court seeking time limit for the commission to complete its work and overall clarity is necessary,’’ he said.

“We are hopeful that the Supreme Court will accept our request,’’ he said.

Later, the Chief Minister inaugurated the national conference in connection with the 4th World Madiga Day.