San Francisco, May 23 (IANS): A woman in the US has claimed that she became the victim of credit card fraud worth $40,000 after losing her Apple Watch during a ride at Disney World in Florida in the US.

According to a report in WDW News Today citing documents from the Orange County Sheriff's Office, a park guest lost her Apple Watch on The Seas with Nemo & Friends at EPCOT ride. 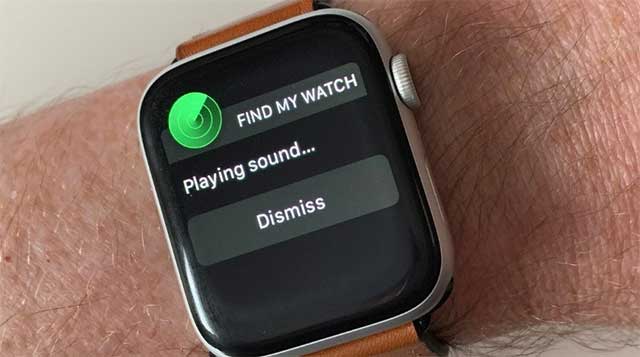 At a point when the ride was at an elevated position, she dropped the Hermes edition Apple Watch -- which is worth $1,300 -- through a grated floor on the ride.

"The woman could see her watch, but it was just out of reach while she was stuck on the ride," the report said late on Sunday.

She had several credit cards linked to the watch, including an American Express card with an unlimited credit line.

The fraud alerts allegedly totalled $40,000 in charges to her card.

The woman then got credit cards attached to the missing watch deactivated.

"She was told to research the fraudulent charges so authorities could track where the card was used. Disney Security was also notified," the report noted.

However, it seems unlikely that the credit card fraud was caused by the lost Apple Watch.

Apple Watch automatically locks for security after it has been removed from a wrist and a correct PIN would be required to unlock it before a payment can be made.