3 shot at graduation ceremony in Hawaii

Los Angeles, May 28 (IANS): Three people, including a 15-year-old boy, were injured in a shooting at a graduation ceremony in Honolulu, the capital city of US' Hawaii, local media reported, citing the police.

The boy was hospitalised in critical condition and two other victims were in serious condition, Xinhua news agency reported, citing KITV television station.

The incident occurred at Thomas Square, a city park, a little before 9 p.m. local time on Thursday. Witnesses told the news outlet that fireworks were being lit off while families and young people gathered in groups in the park. Graduation celebrations had kicked off earlier in the evening. 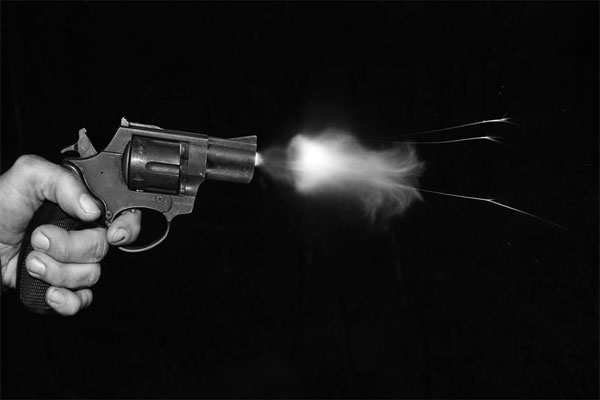 A witness described the pandemonium as the crowd scattered, seeing a young man open fire near the park where families and groups of young people were celebrating.

Witnesses said a lot of people were trying to run away from the area after hearing the gunshots, another local news outlet, Hawaii News Now, reported.

Local news outlets said three suspects in connection to the shooting had been arrested by Honolulu police.