Bantwal, May 28: “Research and awareness of history are essential for everybody. We should set aside compressed temperament and emotions and see the society with clean eyes,” said Alva's institute trustee Vivek Alva. He was speaking after participating in the programme on Tulu history, research and overview held at Tulu museum auditorium held by Alvas college Tulu research centre and Bantwal’s Rani Abbakka tulu research centre.

Vincent, a researcher from France, chief guest said that the history museum in France is important. “The museum of Bantwal is the reflection of the lifestyle of Tulunadu and has global significance,” he said. 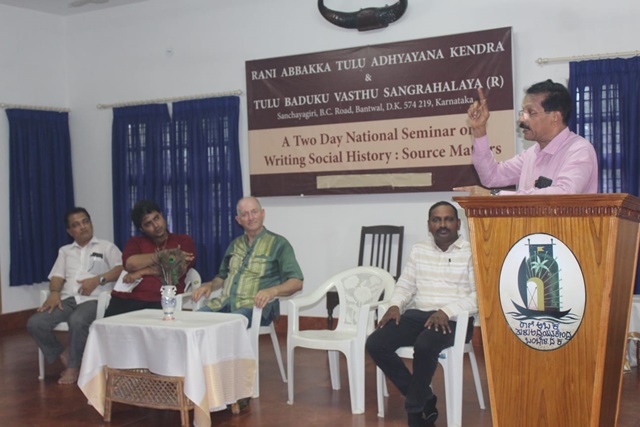 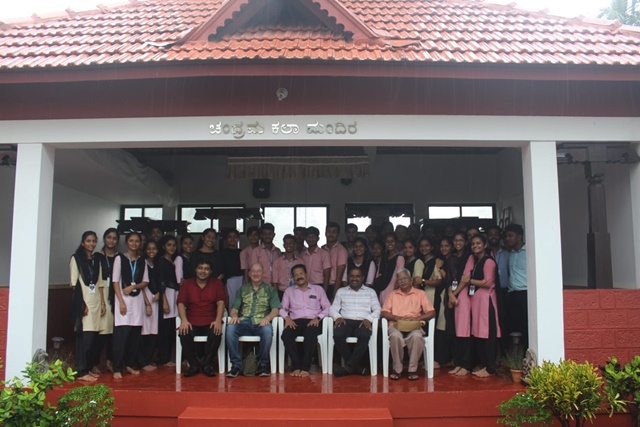 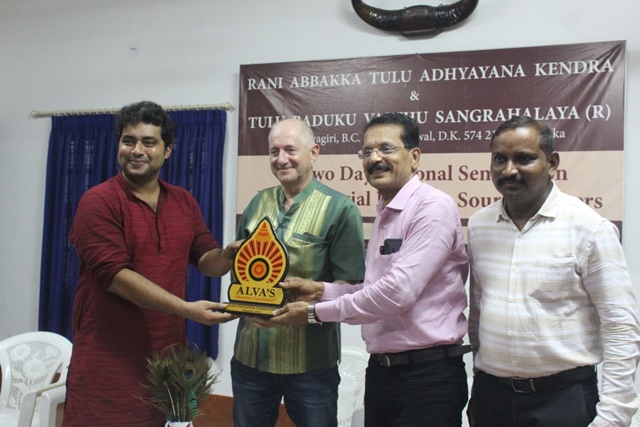 Rani Abbakka Tulu research centre president Dr Tukarama Poojary said that the Tulu land is the land of lush greenery. “There were many tigers here in the past. But now the culture is being glorified after the destruction of culture,” he said.