Hubballi, May 29: “The SDPI and PFI are the babies nurtured by the Congress. During the regime of Siddaramaiah, all the cases on these organizations were withdrawn. BJP will contemplate on banning these organizations,” said union minister Prahlad Joshi.

Speaking to reporters on Saturday, Joshi further said, “SDPI and PFI are supported by the Communist party in Kerala and Congress in all other states. This is the zenith of religious appeasement for the sake of vote bank. Now the PFI have gone to such a level that they are using children to raise anti-India and treacherous slogans. The Kerala government should consider the issue of anti-India slogans in the recently held PFI convention in Kerala seriously and take action to prevent the recurrence." 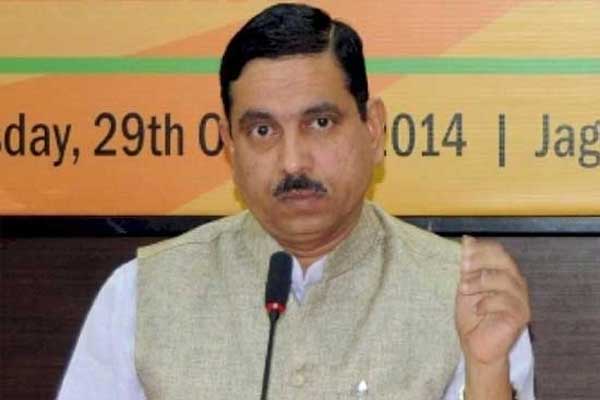 “SDPI is a political party. The pros and cons of banning it are being scrutinized. BJP will not tolerate the anti-India activities of SDPI under any circumstances. A case is being filed against these organizations. We will not hesitate to take stringent action.”