Mangaluru, May 29: Cyril G Sequeira, popularly known as 'CGS Taccode', the award-winning Konkani litterateur, known especially for his humour writing had written down his last creative piece visualising his final journey. In a heart-touching piece of note, he has mentioned how his obituary announcement must be published on Daijiworld.com portal and local Kannada daily.

CGS, who was suffering from prostate cancer for the last few months, had kept the details within his family. Hence his well-wishers worldwide were in for a huge shock when his death was published.

On another note, CGS had addressed a letter to his family members. He has thanked his wife Sylvia for her selfless love and also his son and daughter, daughter-in-law, son-in-law and grandchildren. He has requested his son and daughter to look after their mother with care. 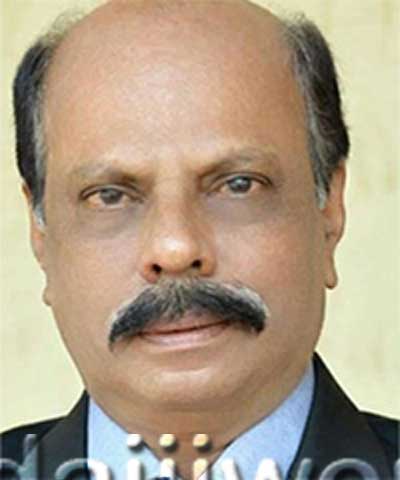 He had also penned that Fr Rocky D'Sa of Valencia to lead the funeral mass, Dr Edward Nazareth to read eulogy, Titus Nornoha of Rahul Advertisers to handle his obituary details in Daijiworld and a newspaper, and his funeral service to be handled by undertaker Navil and Clita.

CGS passed away on Saturday morning 8.30 after briefly battling with cancer. His final journey will take place at Valencia Church on Sunday, May 29.