Addressing media here on Sunday, June 19, Khader said, ”Youths are being diverted with the Agnipath scheme which denies them jobs as well as education. The age limit has been fixed at 17 years for youths to join the armed forces under the Agneepath scheme. At 17, youths would be studying or would have completed SSLC. They will be serving in the armed forces for four years under the Agnipath scheme and return home. Who will give these youths jobs especially after just completing SSLC. What was the need for outsourcing the selection process? To deny PF, pension and ESI benefits for those who have completed service during the Agneepath scheme the government seems to have introduced this scheme. The Centre needs to make its intensions clear.” 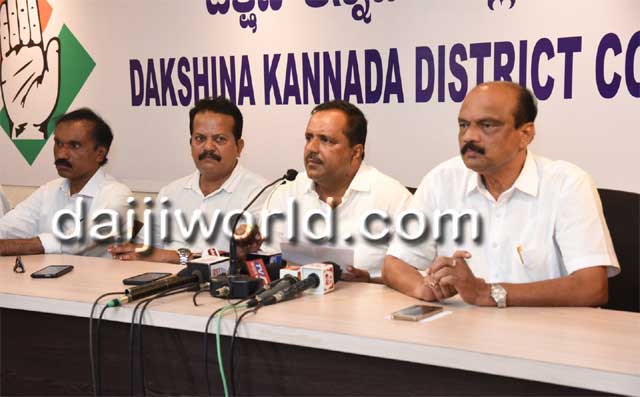 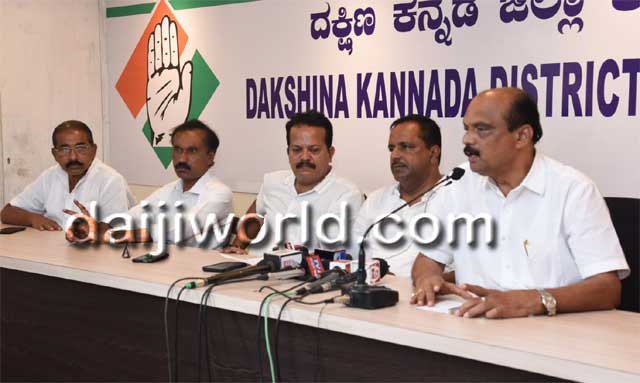 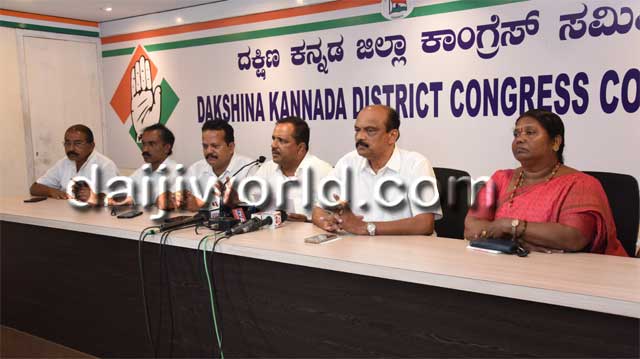 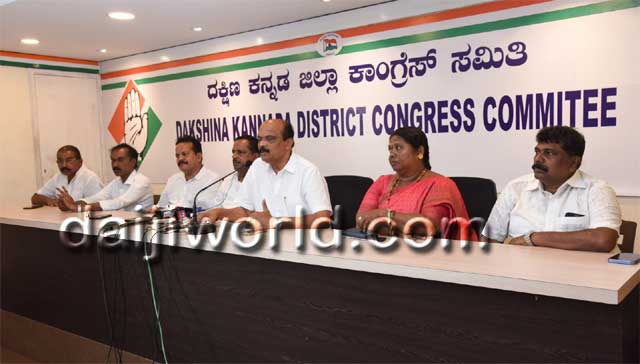 He also said,”Prime Minister Modi had promised two crore jobs every year. So far that number should have been 16 crore jobs in the last eight years of BJP government. Instead, the country has faced 13 crore job losses due to wrong policies of the Centre. Everyone should oppose the Agneepath scheme.”

District Congress president Harish Kumar said, ”Instead of providing 2 crore jobs, the government has snatched away jobs from the youths. The drawback of the government is that it is unwilling to discuss any scheme before introducing it.”