Udupi, June 22: A Udupi court sentenced an accused to life imprisonment with penalty in a sexual assault case meted out to a scheduled caste minor girl.

The accused had reportedly kidnapped the girl and subjected her to sexual abuse. This judgment was pronounced by Srinivasa Suvarna, a judge of the Udupi District and Sessions Court under the Protection of Children from Sexual Offences (POCSO) Act. 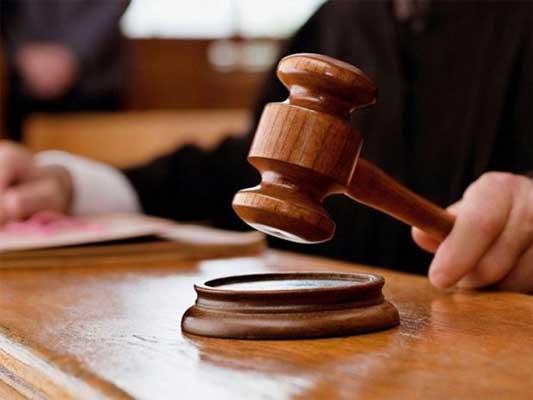 The accused has been identified as Rajeev alias Chotu, 20, who hails from West Bengal and has been sentenced to life imprisonment and a penalty of Rs 56,000 by the court.