Kolar, (Karnataka) Jun 30 (IANS): A 32-year-old man allegedly smothered his 12-year-old son and dumped the body in a water tank here, police said on Thursday. The boy had revealed about his father's IPL betting addiction to his mother.

The accused has been identified as Manikanta, a barber. According to police, Nikhil Kumar had told about his father's addiction of IPL betting and huge financial losses incurred to his mother which infuriated the accused. 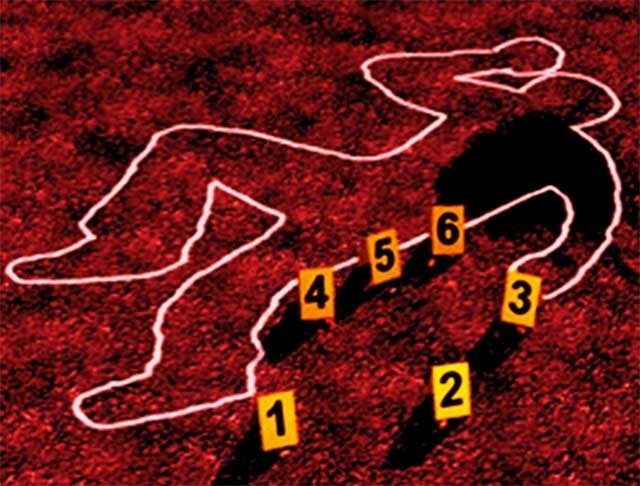 According to police, the accused had lost huge money during the IPL season on betting. The victim Nikhil noticed many money lenders coming to his father's shop and asking for repayments.

He had shared this information with his mother who questioned the accused which led to a major fight between the couple.

Enraged over it, the accused took his son on motorcycle on Tuesday on pretext of dropping him to school and committed the crime. Police said that he had smothered the boy to death near the water tank of Setty Madamangala village in Kolar district. Later, he had dumped the body into the water tank.

The police initially presumed it to be a case of drowning and the accused feigned ignorance. However, on being grilled, he confessed to the crime.

Further investigation is on.