Sullia, Jun 30: In a heart-wrenching incident reported from Taloor of Devachalla village in the taluk, a mother tied her three-year-old daughter to her veil and jumped into a pond in a bid to kill herself and the child. While the mother died, child Poorvika miraculously escaped death but is in a serious condition.

The incident occurred at around 3 AM on Wednesday, June 29. Geetha (26), wife of Dayananda of Taloor, is the deceased woman. She was working as an office staff of NMC college of the taluk for a long time.

Geetha tied her three-year-old child to her waist using a veil and jumped in the pond. While the body of mother was found in a prone position, the child was holding on to a stone which was beside grass in the pond and her head was in supine position, which survived her. 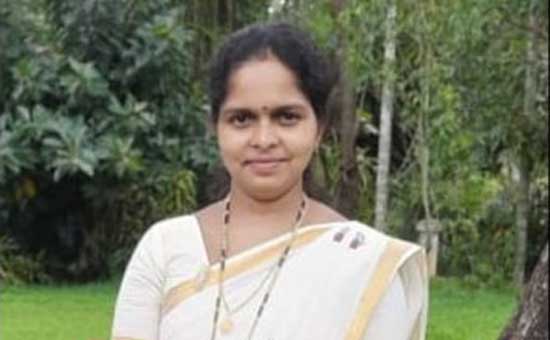 Locals and family members lifted both mother and child from the pond. It is said that Geetha had succumbed in the pond itself. Her husband Dayananda works as fire service personnel in the Sullia fire service department and had gone to work on the night of Tuesday as usual. He was on duty, while his wife Geetha took the extreme step.

The condition of the child Poorvika is said to be critical. Initially she was taken to Sullia government hospital but shifted later to Mangaluru for advanced treatment.