The case relates to the murder of one Harsha alias Hindu Harsha, an active member of Bajrang Dal. He was killed allegedly for his involvement in gau raksha related activities. 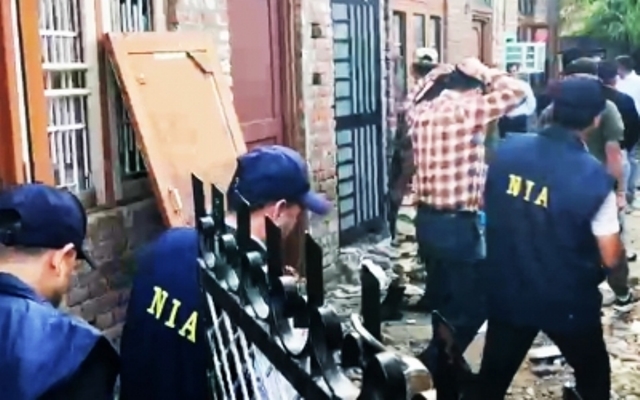 "During the searches conducted today at the premises of the accused and suspects, various digital devices including mobile phones, SIM cards, memory cards, hard disk and other incriminating materials and documents have been seized," said the NIA official.

Further investigations in the matter is on.