Local people of Chembu, Peraje, Karike of Kodagu and Sullia, Sampaje and Kallugundi villages of Dakshina Kannada districts felt the tremors which lasted 4 to 5 seconds at 1.12 a.m. Panicked people rushed out their houses.

This was the fifth time the people of Kodagu-Dakshina Kannada district border hilly areas experienced tremors this week. The people are worried as earth tremors in 2018 were followed by natural disasters in the forms of floods and landslides in the region. 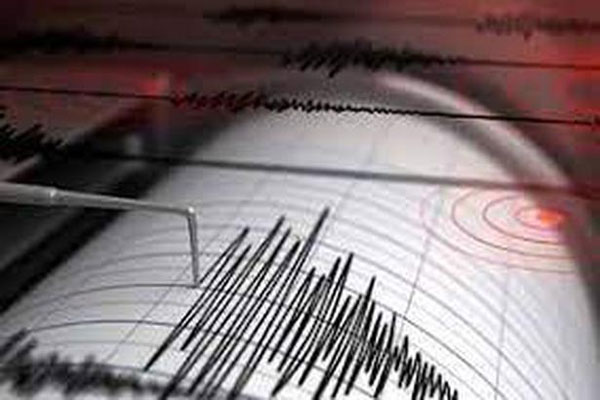 The Karnataka State Disaster Management Authority (KSDMA) has confirmed the earth tremors which took place three days ago as an earthquake with a magnitude of 2.7 on the Richter scale .

Earlier, earth tremors were felt at multiple locations of Kodagu, Dakshina Kannada districts on June 28 triggering panic among people of both the districts.