Mysuru, Jul 1 (IANS): A case under Protection of Children from Sexual Offences Act (POCSO) has been registered against five minors in connection with sexually assaulting a 9-year-old boy, police said on Friday.

The case was registered in Doddakavalande police station in Nanjangud taluk of Mysuru district. According to police, the accused minors made a video of the ghastly assault and made it viral.

Two of the accused minors are studying in First PUC, other two are in Class 10 and the fifth accused is in Class 9. 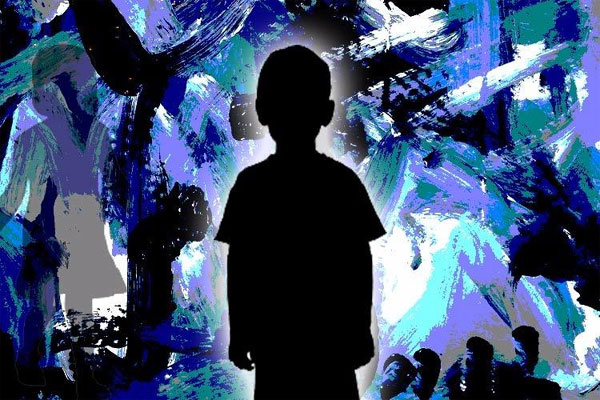 The accused took the boy studying in Class 3 to an isolated place in the village on the pretext of playing and then sexually assaulted him. While two of the accused assaulted the boy, the other three recorded the act on their mobiles and then circulated it in their whatsApp groups.

After the video went viral, the police rounded up the boys and during the probe they confessed to the crime.

The police registered the case under the POCSO Act and sent the minors to the observation home in Mysuru.