Thiruvananthapuram, Jul 2 (IANS): Due to financial difficulties, five members of a family in Kerala committed suicide.

Manikuttan, his wife, their two children and his aunt were found dead in their home near Attingal area, located on the outskirts of Thiruvananthapuram.

Manikuttan was found hanging in his room, while the other four were believed to have consumed poison.

Friends and family have said that that Manikuttan was under stress due to debts.

He was running a small hotel near his residence and had recently purchased a house also. 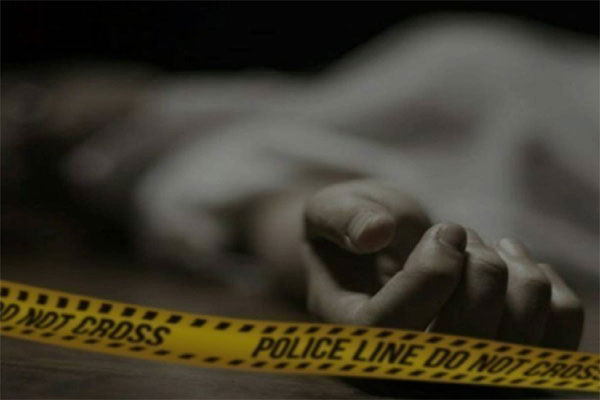 Two days ago, food safety authorities imposed a fine of Rs 50,000 on Manikuttan after inspecting the hotel, following which it was temporarily shut down.

A neighbour said that Manikuttan had made all the arrangements to reopen his hotel on Saturday.

A hotel staffer who came to Manikuttan's house on Saturday found out about the mass suicide and alert the authorities, the neighbour added

The police have started their probe.

Title: 5 members of a family in Kerala commit suicide due to financial difficulties