Bengaluru, Jul 2 (IANS): In a shocking incident, a police inspector attached to Karnataka police department is accused of raping his step-daughters. His wife has sought a CBI probe into the matter.

Police sources explained on Saturday that based on the petition by the wife, the High Court bench headed by Justice M. Nagaprasanna has already issued a notice to the government in this regard. The accused police inspector is identified as T.R. Srinivas. 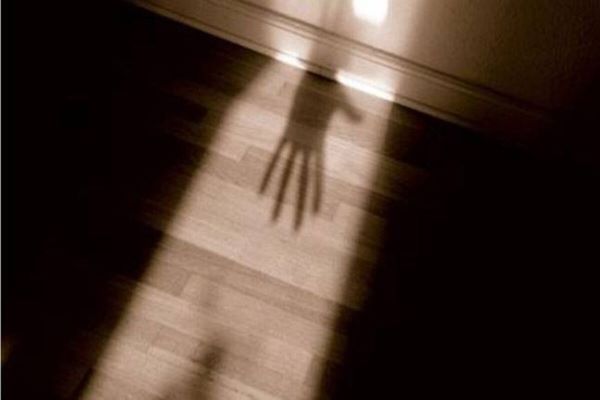 The wife in her complaint stated that she separated from her first husband in 2005. She then met Srinivas and developed intimacy.

Accused Srinivas promised her that he would take care of her two daughters from the first marriage and married her in 2012.

The victim complained that the accused impregnated her sister; and when she was not at home, he raped her daughters as well.

The victim mentioned in her complaint that the case was lodged in J.C. Nagar police station on June 1, but no action was initiated against the accused officer. However, the police colluding with the accused have booked a case of blackmail against her.

The Home Department is going to take a call on the issue and make submission to Karnataka High Court in this regard.