Tehran, Jul 6 (IANS): The Iranian Foreign Minister Hossein Amir-Abdollahian on Wednesday asked the US to choose between clinching an agreement in the ongoing nuclear talks or insisting on its unilateral demands.

"Agreement is possible only based on mutual understanding and interests," Amir-Abdollahian tweeted after a phone conversation with EU's High Representative for Foreign Affairs and Security Policy Josep Borrell on Tuesday night. 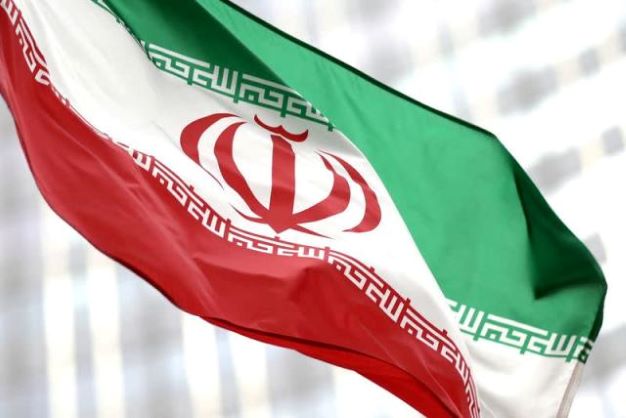 "We remain ready to negotiate a strong and durable agreement," he said, insisting that the United States "must decide if it wants a deal or insists on sticking to its unilateral demands."

The conversation between Tehran and Brussels followed recent attempts by the EU to engage the United States and Iran in a fresh round of indirect talks over the revival of the Iranian 2015 nuclear deal, formally known as the Joint Comprehensive Plan of Action (JCPOA), Xinhua news agency reported.

Tehran and Washington held indirect talks last week in the Qatari capital of Doha. EU coordinator for the Vienna talks, Enrique Mora, mediated the negotiations to revive the JCPOA, with no agreement reached after two days.

Iran signed the JCPOA with major countries in July 2015, agreeing to curb its nuclear program in return for removing sanctions on the country. However, former US President Donald Trump pulled Washington out of the agreement in May 2018 and reimposed unilateral sanctions on Iran, prompting the latter to drop some of its commitments under the pact.

The Iranian nuclear talks began in April 2021 in Vienna but were suspended in March over political differences between Tehran and Washington.

Title: Iran urges US to choose between clinching nuke deal or insisting on "unilateral demands"