The city, designed to be 200 meters wide, 170 km long and 500 metres above sea level, is a civilisational revolution that puts humans first, providing an unprecedented urban living experience while preserving the surrounding nature, he told the Saudi Press Agency. 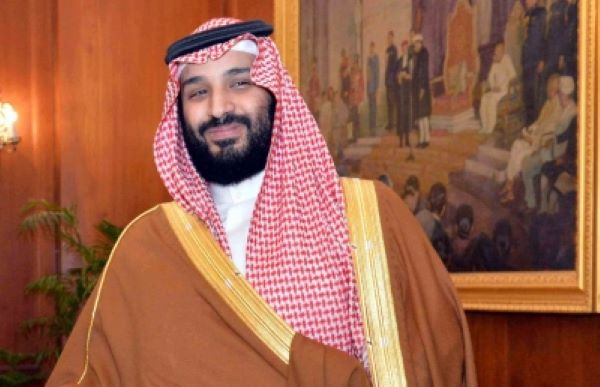 The design embodies how urban communities will be in the future free from roads, cars and emissions, reports Xinhua news agency.

Residents will have access to all facilities within a five-minute walk, in addition to a high-speed rail with an end-to-end transit of 20 minutes, according to the design.

It will run on 100 per cent renewable energy, puts nature ahead of development and will contribute to preserving 95 per cent of the land, the design showed.

THE LINE will eventually accommodate 9 million residents and will be built on a footprint of 34 square km.

At present, project teams from over 10 countries have participated in the construction of the project, the Saudi Crown Prince told Xinhua.

He welcomed excellent international enterprises and companies to participate in the construction of THE LINE in the future to make the design a reality.

"The designs for the city's vertically layered communities will challenge the traditional flat, horizontal cities and create a model for nature preservation and enhanced human livability," he added.