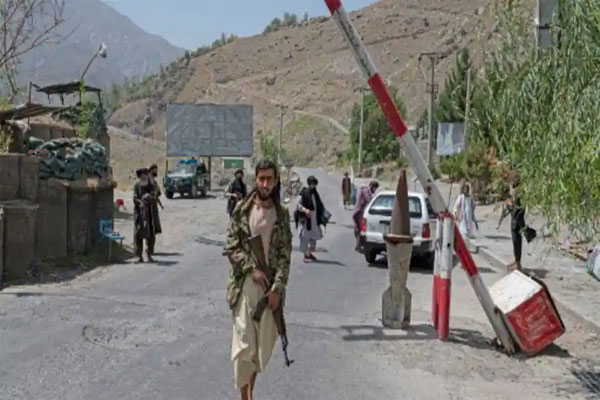 The clashes continued for an hour before the Iranian guards brought the situation under control, he added.

Iran has repeatedly told Afghan officials that the country's border guards are required to be well briefed about geographical boundaries and limits lest unwanted slight tensions arise along the common border, Mir-Ahmadi said.

Afghanistan's TOLO news quoted a border commander in the province of Nimroz as saying that one Taliban soldier has died and another one has been wounded in the clash.