Bengaluru, Aug 2 (IANS): Even as it is increasing precautionary measures, the government of Karnataka has urged people not to be unduly worried about the monkey pox threat looming over the world.

"There is no need to panic about Monkeypox. The government is taking all precautionary measures including thermal screening at airports and strict surveillance in districts bordering Kerala, Karnataka Health Minister K. Sudhakar said on Tuesday. 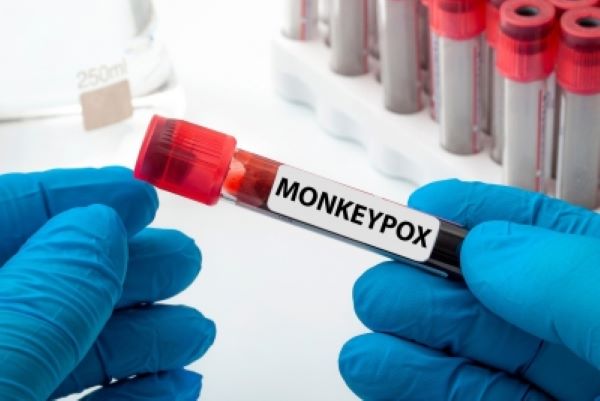 Speaking to the media after the high-level meeting chaired by Karnataka Chief Minister Basavaraj Bommai on monkeypox, Sudhakar said: "No cases have been reported in Karnataka so far. There were 3 suspects out of which two in Bengaluru have turned out negative and another suspect -- a Belgium national, found in Uttara Kannada district is subjected to test and his report is awaited."

Six monkeypox cases have been reported in India so far. This includes two in Delhi and four in neighbouring Kerala.

The minister said that vigil is being kept on the borders with neighbouring states, especially Kerala.

"Our government has already issued circular for mandatory thermal screening at airports and other entry points. All district administrations have been alerted and instructed to take precautionary measures and particularly strict vigil is kept on districts bordering Kerala," he explained.

"Epidemic Diseases Hospital in Bengaluru and Wenlock Hospital in Mangaluru are identified as designated hospitals for isolation of monkeypox suspects. Confirmed cases will be isolated and treated for 21 days until the rashes on skin are cured," minister said.

On July 22 this year, the World Health Organisation had declared the monkeypox outbreak as public health emergency of international concern.

About 20,000 cases have been reported in 80 countries across the world.

Pointing out that studies indicate that monkeypox is not as contagious as Covid and it spreads only when a person is in prolonged contact with the infected person, Sudhakar appealed to people to maintain hygiene and follow all precautionary measures.