Bengaluru, Aug 3 (IANS): Heavy rains have claimed 39 lives and destroyed 2,430 houses till date since June 1 in Karnataka, according to official statistics released by the state government on Tuesday.

Chief Minister Basavaraj Bommai held a virtual meeting with the deputy commissioners of 11 rain-hit districts on Tuesday and took stock of the damages caused by incessant rain and floods in the state since June 1. 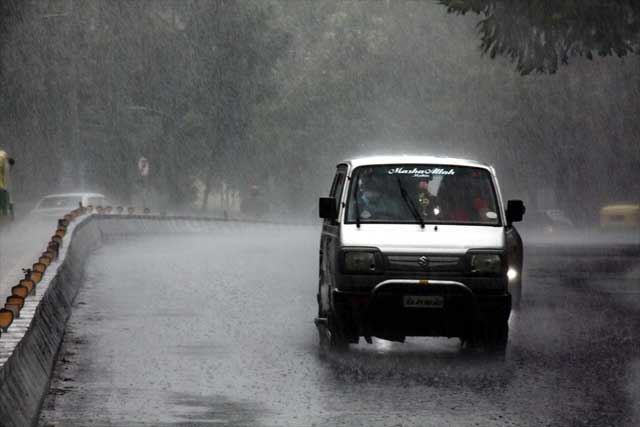 Noting that all the lakes and irrigation tanks are full due to the heavy downpour since June 1, Bommai advised the officials to take precautions to prevent breach of tank bunds.

He also gave directions to the officials ro take up rescue and rehabilitation work on a war footing.

Bommai asked the DCs to take measures to restore road connectivity in Dakshina Kannada, Uttara Kannada and Udupi districts. He also asked the authorities to conduct an immediate joint survey of the houses destroyed.

He then asked the authorities to remain alert for contingency action in areas prone to landslides in Kodagu district.

The DCs should ensure that there is no delay in releasing compensation, the CM said, adding that all the departments should work in coordination in taking up relief and rehabilitation work.