Udupi, Aug 3: More than 300 people (volunteers) have been trained under the ‘Aapda Mitra’to serve the public in distress during floods, rainfall and natural calamities in the coastal districts of Dakshina Kannada and Udupi. However, the government has so far not provided any rescue kits or gear or equipment to these volunteers to help them serve the public in distress.

Training was imparted systematically to volunteers in three batches of 100, 85 and 115 members in the coastal districts. Training was provided based on modern technology with live demonstration and on disaster management by experts. 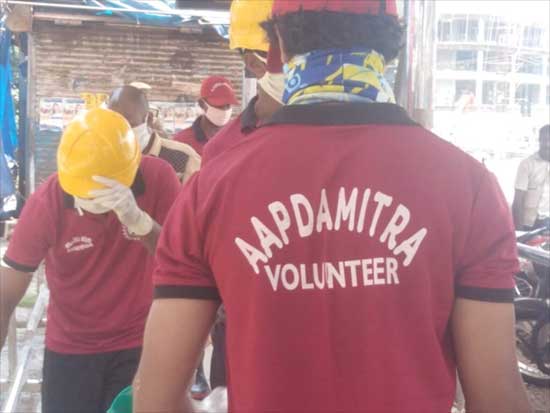 Without the required equipment or gear being made available, volunteers would find it difficult to perform timely duties and help rescue those in distress.

Volunteers under the ‘Aapda Mitra' are entitled to get kits worth Rs 10,000 comprising a raincoat, torch, first-aid box, lifejacket and a rope to help them handle emergencies and take part in rescue operations in dangerous locations.

However, the necessary kits or gear have been made available to fire fighting force and officials of SDRF and NDRF rescue teams.

Vasanth Kumar H M, Udupi district fire fighting official said kits have been distributed to all the districts. Since the kits have to be despatched from Bengaluru its distribution has been delayed. He said the kits will be distributed as soon as they receive the stock.