Mangaluru, Aug 4: City police commissioner N Shashi Kumar said that district administration is taking strict action to prevent law and order situation from deteriorating in the wake of the sensitive incidents that are occurring in the district of Dakshina Kannada and also fury of rain.

Shashikumar said, “Our personnel, Chikkamagaluru, Uttara Kannada district personnel, KSRP officials are patrolling all places. Night Prohibitory orders are in place in the district. Honest attempt is being made to bring the life of commoners to normal state. In the midst of this, it has come to our notice that some people are trying to create rumours and gossips and propagating news beyond their limits. Police department will monitor such people and take stringent legal action. 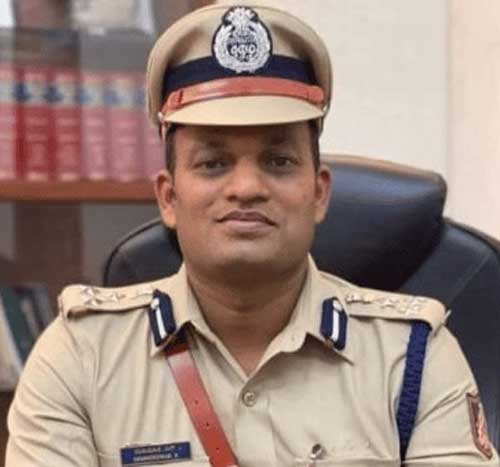 “A rumour was making rounds in some social media apps that attack has taken place at Ullal. I personally went to both spots and inquired and came to know that such incident did not occur at all. The incident that was reported at MRPL was out and out rumour. At Ullal a 49-year-old man made false propaganda out of panic attack. He is subjected to interrogation and instructions are given to take suitable legal action. Information is being gathered about this man from the locals too,” he said.