Participating in the ‘’Sankalp Siddi’’ programme along with Union Home and Cooperation Minister Amit Shah, he said Bengaluru is home to nearly 400 international level research centres from Genomatics to Aerospace, which was a record for any city in the world.

Bommai said Karnataka is in the forefront of national development with its emphasis on IT/BI, Technology and Research and hoped to contribute $ 1 trillion in India’s target of becoming a $ 5 trillion economy. The State Government is working systematically by focusing on different sectors of economy, he said.

The Chief Minister said the State Government has unveiled its own employment policy with a focus and special thrust on encouraging employment generating industries. Policies on semi-conductors, electric operated vehicles, renewable sources of energy were some of the new initiatives, he said pointing out that the State has signed MoUs for Rs 110 lakh foreign direct investment in Karantaka. 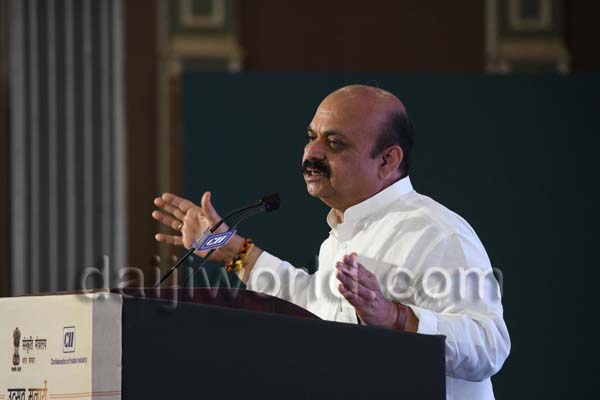 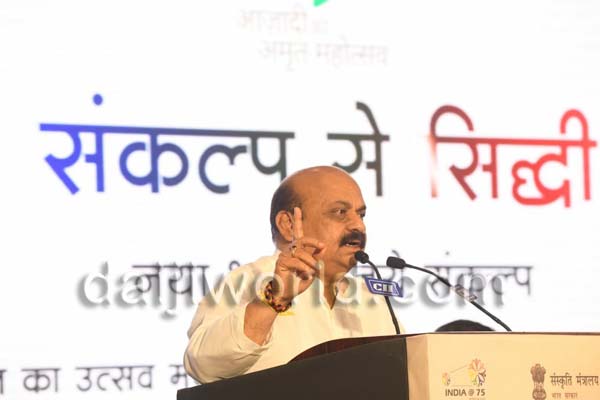 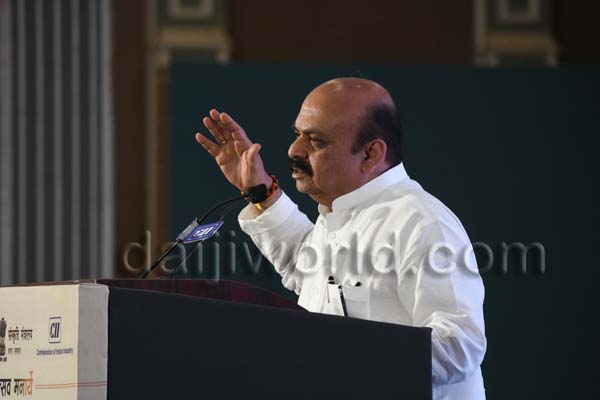 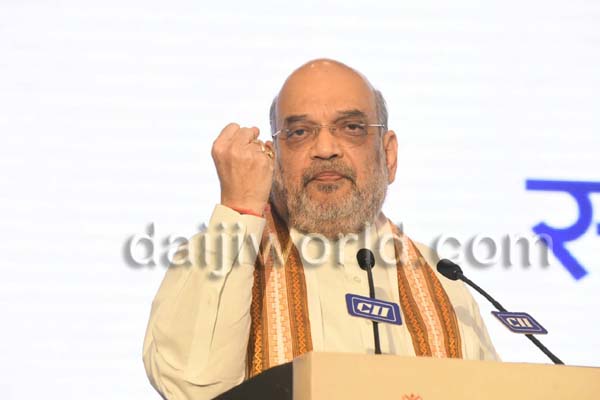 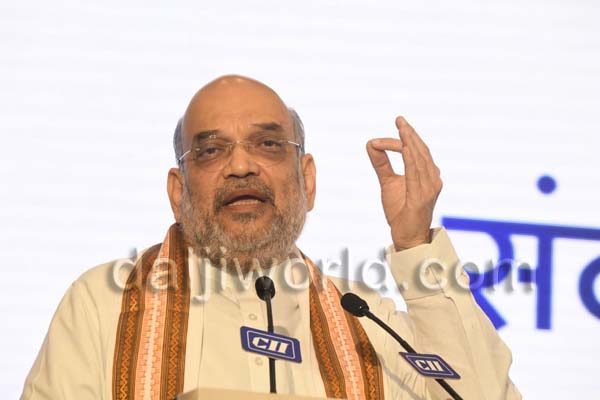 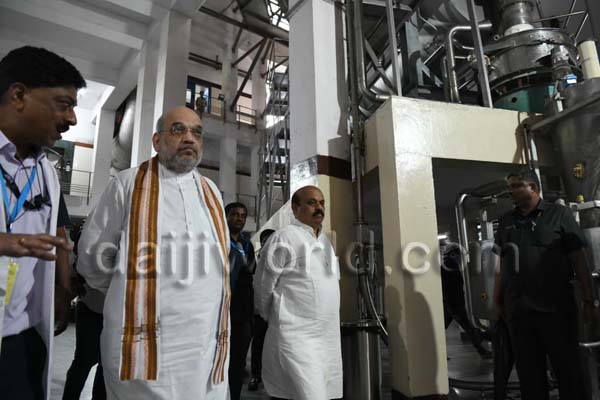 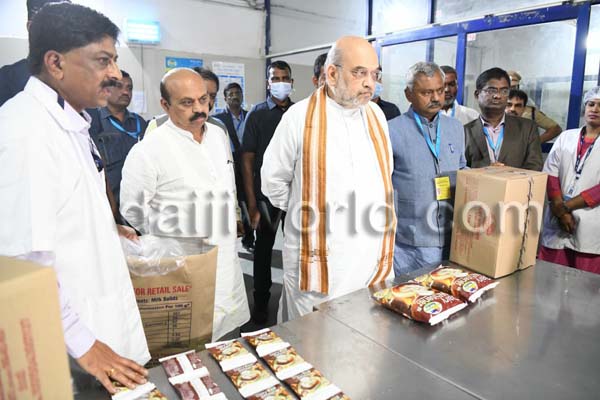 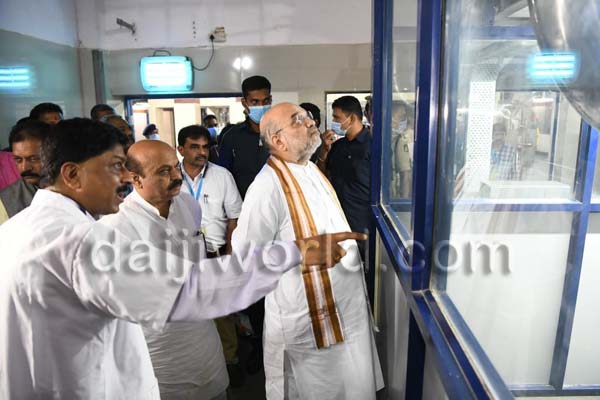 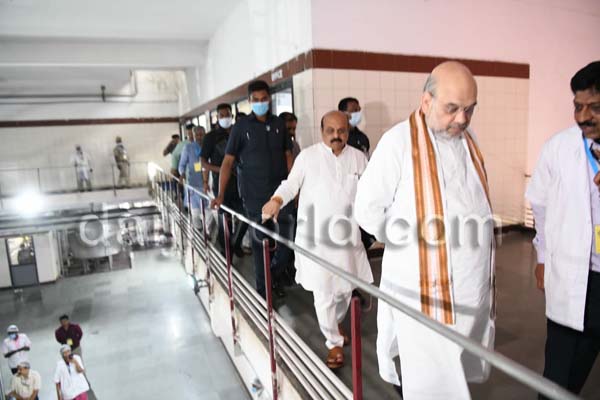 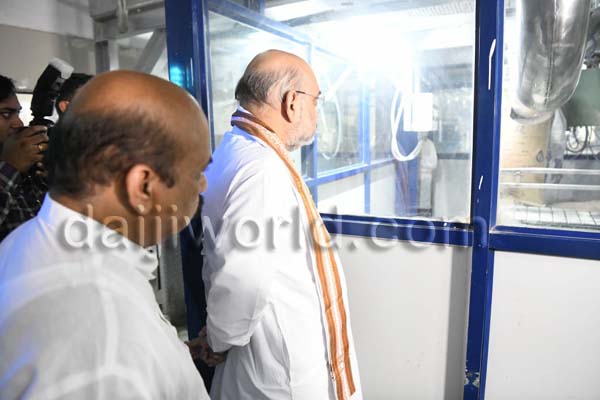 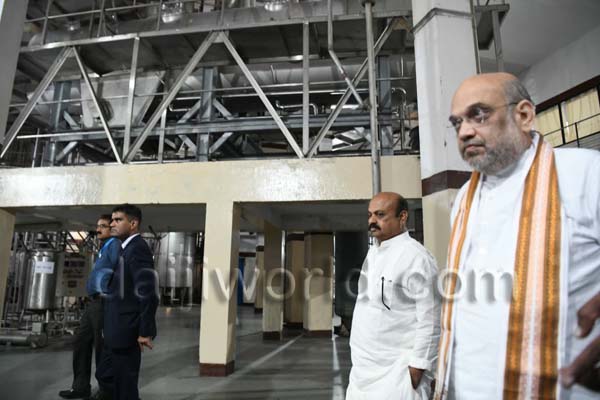 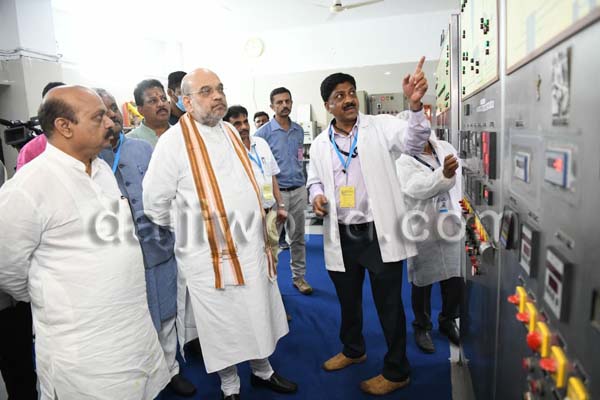 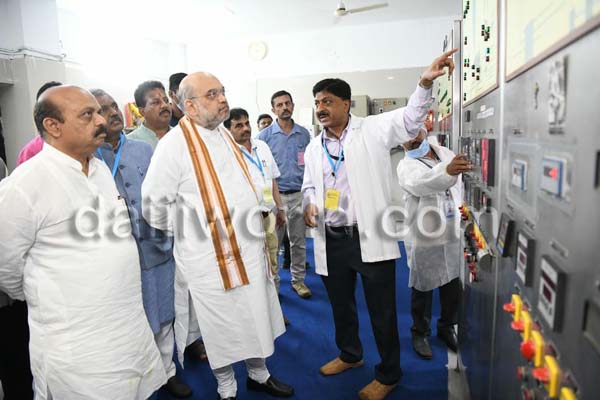 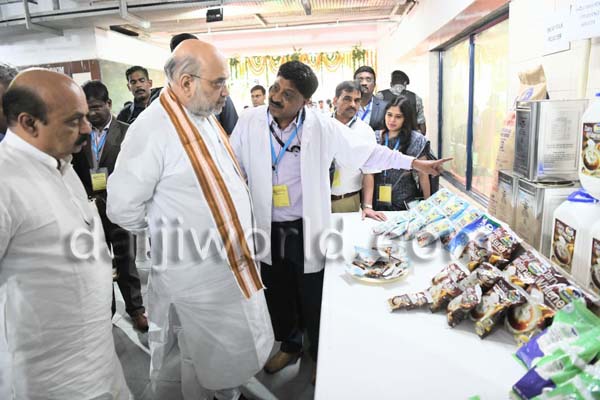 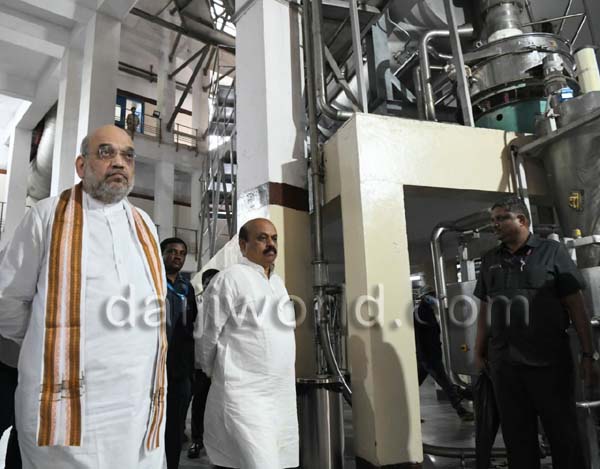 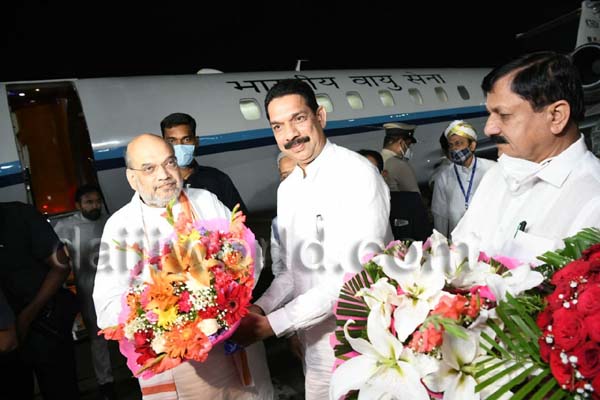 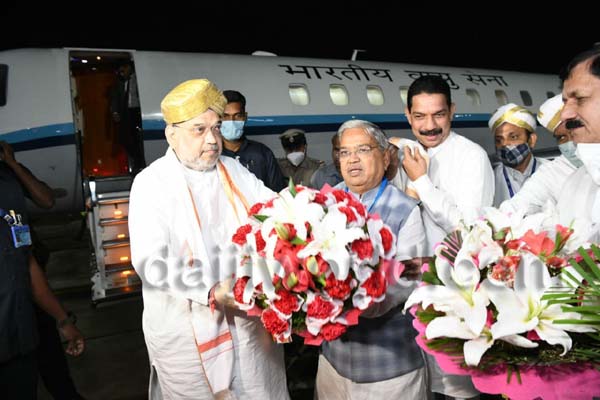 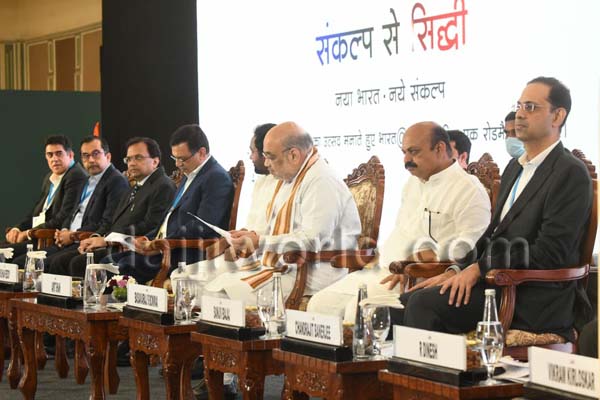 Hydrogen energy and production of ammonia from sea water were given priority as part of the State’s industrial development efforts, he said.

Bommai took the occasion to shower lavish praises on the dynamic and farsighted leadership of Prime Minister Narendra Modi and Home Minister Amit Shah and said their policies will help the country to reach the objective of Sabka Saath, Sabka Vikas.