Udupi, Aug 4: The Udupi district police have taken seriously the derogatory statements on social media about the incidents occurring in the neighbouring Dakshina Kannada district.

District SP N Vishnuvardhan has warned of strict action against people who post such content or statements. 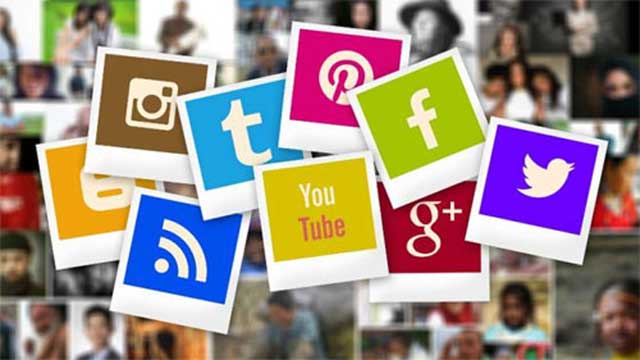 The WhatsApp group admins and users and those who forward messages should be cautious and the admins should create awareness among the group members. Strict vigil has been kept on organizations, people and groups who are active on social media, web page and print media. Cases will be registered against people who create posters that cause rifts between communities and religions and also those who like, forward and share them.

The SP has requested people to inform the nearest police station if they come across controversial posters, statements, groups and people who disturb peace and tranquillity in the society.