Mangaluru, Aug 5: Crime PSI and personnel of Padubidri police station arrested three people along with the auto rickshaw on Thursday August 4, who did not stop the vehicle for checking at the police barricade spot.

The arrested are identified as Mohammed Muneer (24), Mohammed Arif alias Munna (37) and Akbar (36), residents of Kursu Gudde of Bajpe Kalavara. 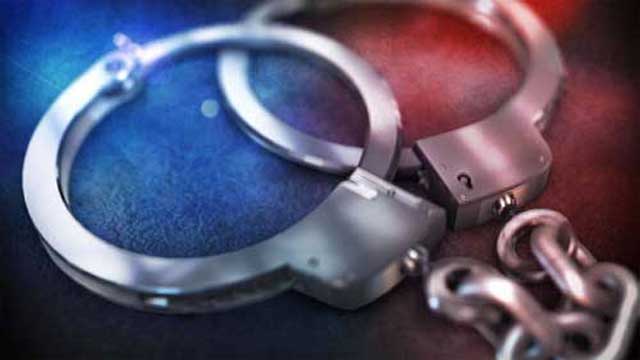 Crime PSI of Padubidri police station Prakash Salian and personnel were on the routine checking of vehicles at Nandikoor junction. Though they asked an auto rickshaw that was approaching the junction from Karkala end to stop, the driver drove away. The cops chased the vehicle and blocked it at the entrance of Padebettu Sri Subramanya temple of Padubidri.

The driver and other two people who were in the auto rickshaw started running away after stopping their vehicle. When the cops caught them and inquired, they did not produce any document of the vehicle.

The cops found an iron rod, cutting plier and screw driver in the vehicle. On interrogation, the trio said that they had the intention of committing theft in some shop or house.

The police also informed that all the three have cases of looting, house theft and bike robbery on them under the limits of Padubidri police station.