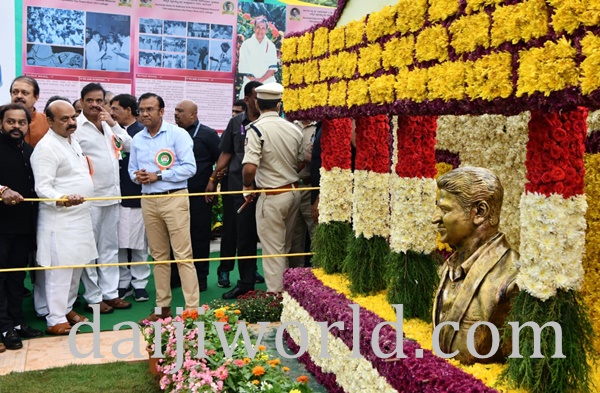 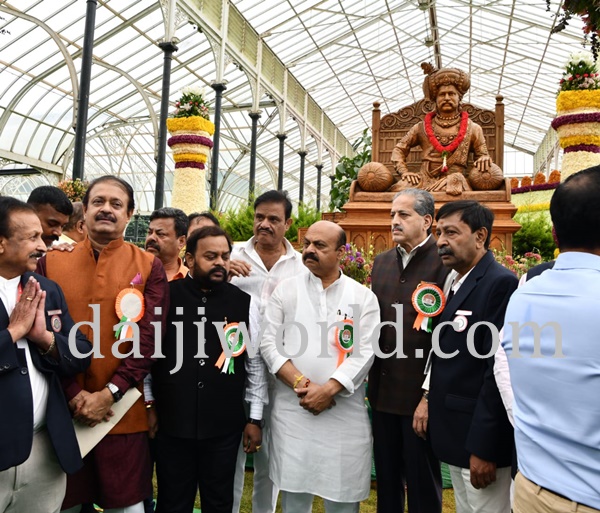 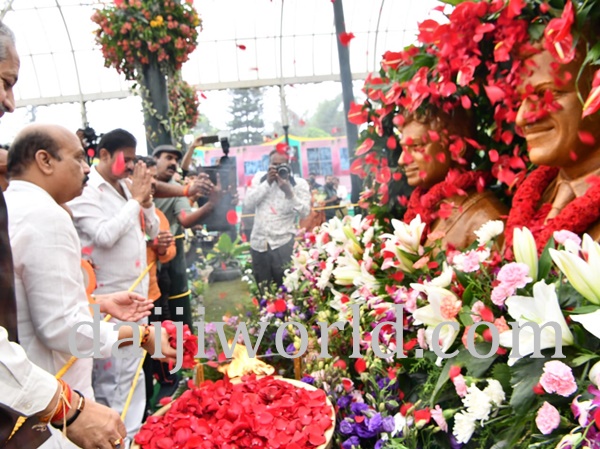 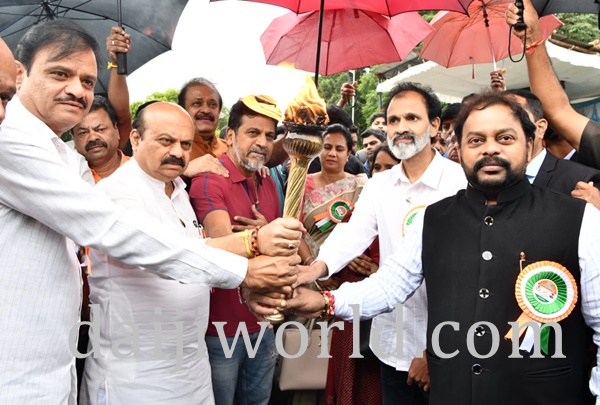 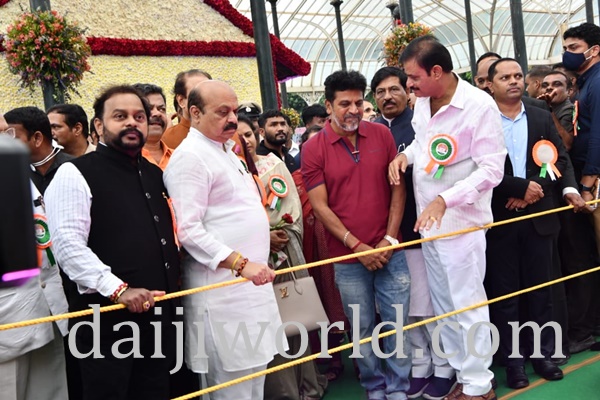 Speaking to media persons after inauguration the Independence Day Flower Show at the Lalbagh Glass House, he said: “A committee would be formed to make preparations for the award presentation ceremony. Members of Dr Rajkumar's family would also be included as members of the committee. We will present the award posthumously to Puneeth in a highly dignified manner.’’

The flower show being held annually since 1922 at the Lalbagh Botanical Garden has been attracting huge crowds every year. This year it is even more attractive as the nation is celebrating 'Azadi Ka Amrit Mahotsav'.

It is set to attract lakhs of people over the next 10 days, the Chief Minister said.

This year the flower show has been organised as a tribute to Dr Rajkumar and Puneeth Rajkumar. “We are expecting a bigger response,’’ Bommai said.

Title: Karnataka Ratna award to be conferred on Puneeth Rajkumar on November 1