INCAS Qatar held a spectacular grand cultural programme. The chief guest for the event was Sachin Dinkar Sankpal- first secretary (culture and education) Embassy of India who delivered an inaugural address highlighting the importance and history of our freedom struggle and the sacrifices by leaders. 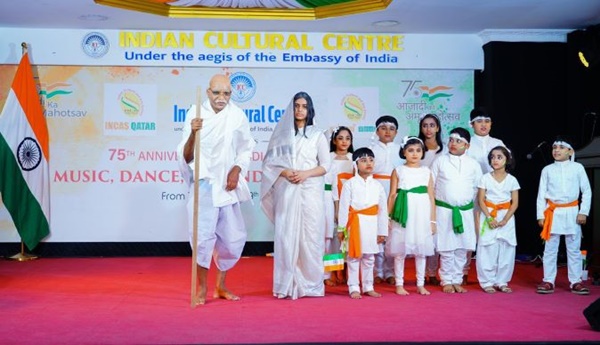 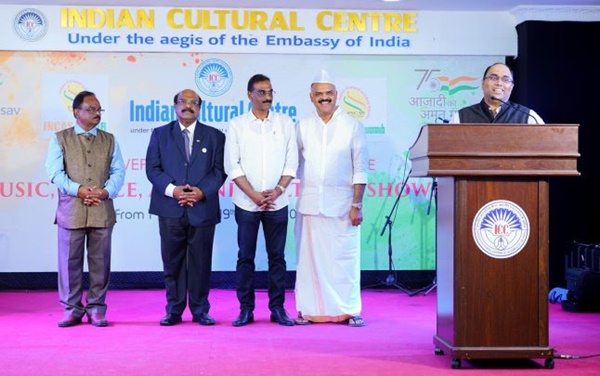 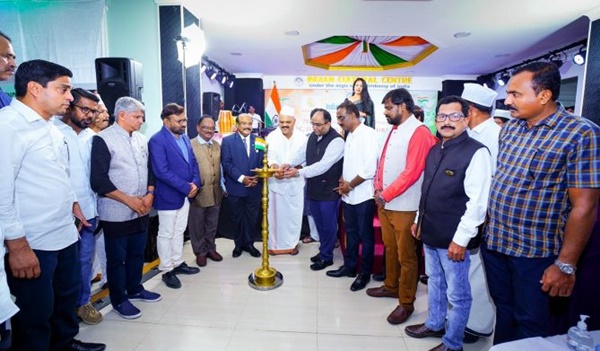 The occasion was marked by the presence of other dignitaries including A P Manikantan, chairman of Azadi ki Amrut Mahotsav Celebrations (ex-president ICC) and Mahesh Gowda, president Karnataka Sangha Qatar and heads of other associated organizations.